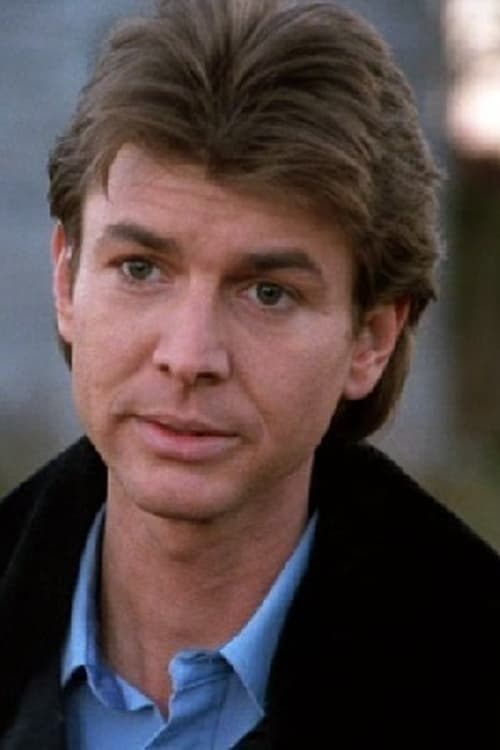 Hugh was born in Rome, Italy, and adopted by actor Carroll O'Connor and his wife, Nancy. At the age of 16, Hugh was diagnosed with Hodgkin's disease, but conquered it with the help of chemotherapy. It was around this time that Hugh started taking drugs. He worked as a courier on the set of his father's show, Archie Bunker's Place (1979) during its last season. In 1988, he appeared in another show starring his father, In the Heat of the Night (1988). His character, "Lonnie Jamison", started as a background character, but Hugh soon became one of the show's stars, continuing to work on the show until its 1995 cancellation. (Jamison started out as a patrolman but, by the end of the series, had reached the rank of lieutenant and acting-chief of detectives). On 28 March 1992, Hugh married Angela O'Connor, a wardrobe assistant on "Heat", and the following year, she gave birth to their son, Sean Carroll O'Connor. Throughout his life, the drug problems had continued and increased. On 28 March 1995, exactly three years after his marriage to Angela, Hugh committed suicide in their Pacific Palisades, CA, home, shooting himself in the head.

Hugh O'Connor is known for the following movies: 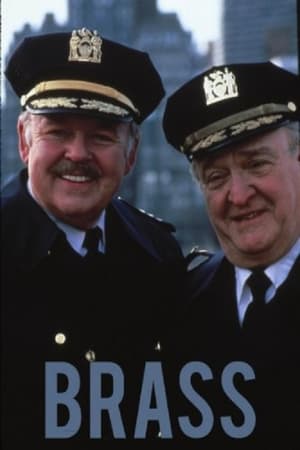 Hugh O'Connor is known for the following tv shows: 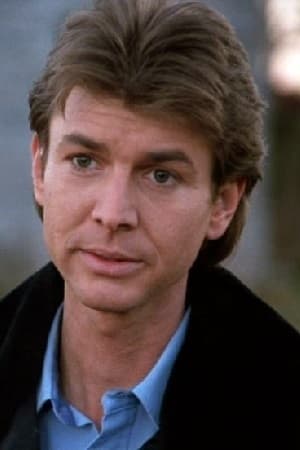