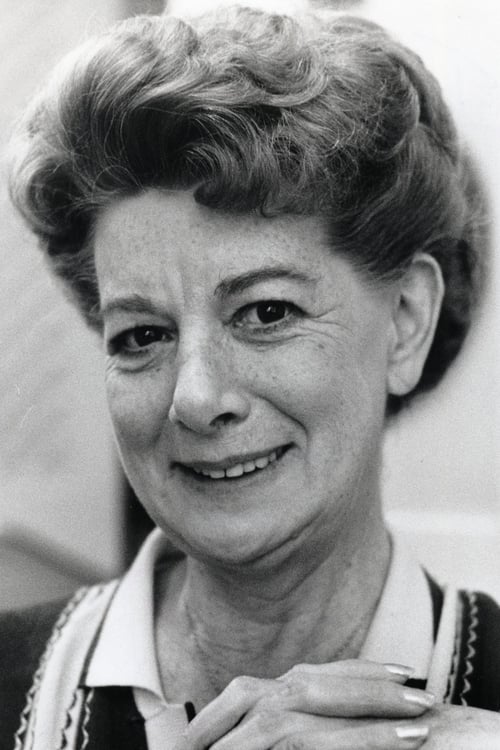 Jean Mavis Hodgkinson, known by the stage name Jean Alexander, was a British television actress. She was best known to television viewers for her long running role of Hilda Ogden in the soap opera Coronation Street, a role she played from 1964 until 1987, and also as Auntie Wainwright in the long-running sitcom Last of the Summer Wine from 1988 to 2010. For her role in Coronation Street, she won the 1985 Royal Television Society Award for Best Performance, and received a 1988 BAFTA TV Award nomination for Best Actress.

Jean Alexander is known for the following movies: 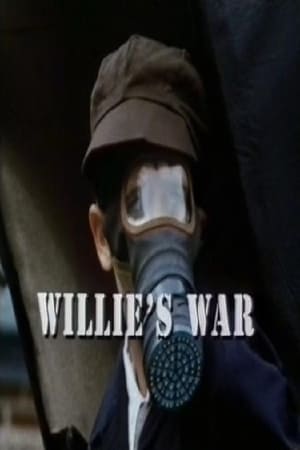 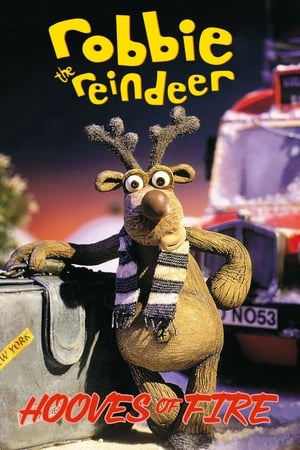 Robbie the Reindeer: Hooves of Fire 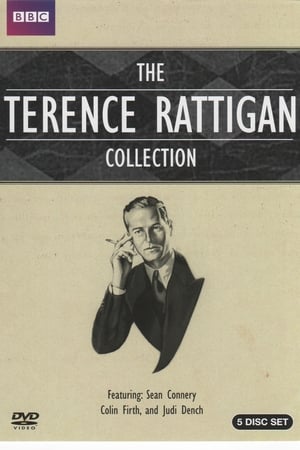 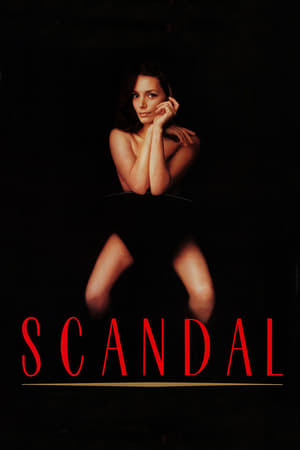 Jean Alexander is known for the following tv shows: 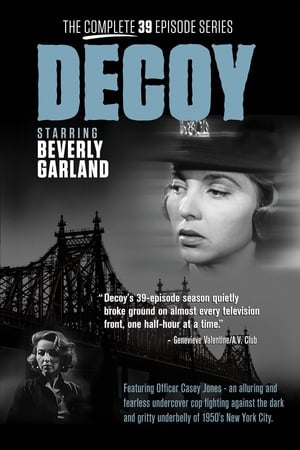 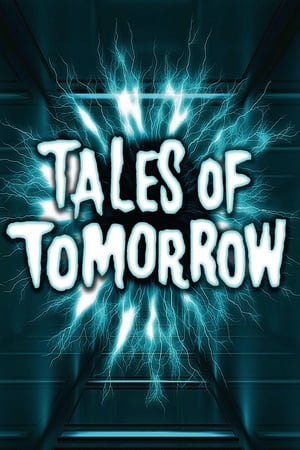 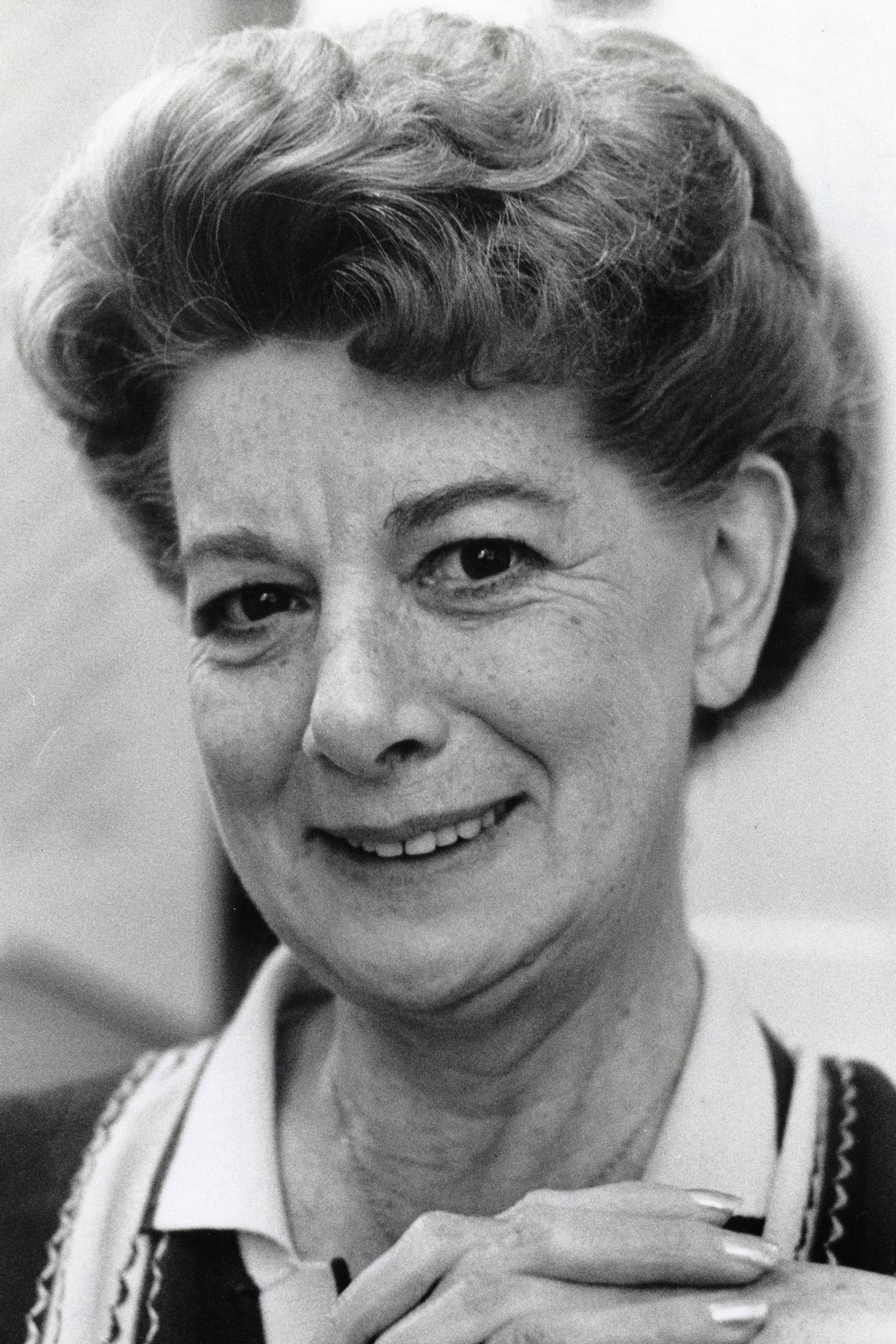