Born in London, UK, she is an only child of Lloyd G. Williams a now deceased Supreme Court Justice of the British Virgin Islands and St. Kitts, and Korah H. Williams a retired Registered Nurse. Both Tonya's parents are Jamaican, but met in the UK at University and married there. When Tonya was 1 1/2 years old, she and her parents moved to Kingston, Jamaica where her father set up practice. At the age of 4 1/2 while in Jamaica she contracted Rheumatic Fever and was hospitalized for 6 months. Shortly after that her parents divorced and her Mother returned to the UK with her. They lived in Birmingham, UK where Tonya attended the private schools York House and then Greenmoore College. When she was 12 years old her Mother emigrated them to Oshawa, Canada, a city just outside of Toronto. It was during High School that Tonya began her career as an actress. At the age of 16 she booked her first TV commercial for the Bank of Nova Scotia and shortly after that she was on the Milk 'Wear A Moustache' commercial which catapulted her into a national campaign across Canada and made her a household name. After High School she enrolled at Ryerson University Drama Program in Toronto.

Tonya Lee Williams is known for the following movies: 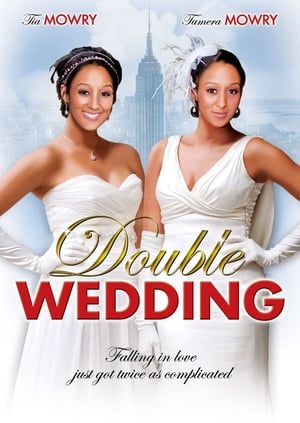 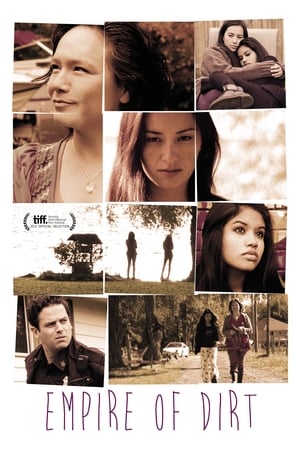 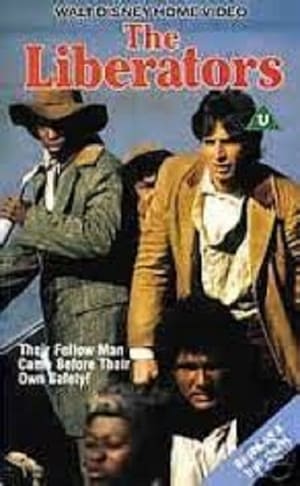 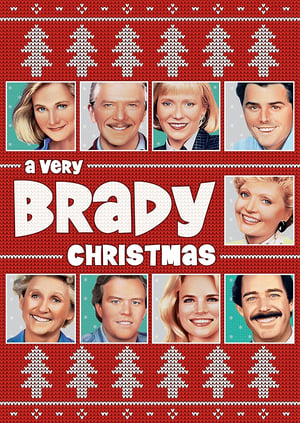 Tonya Lee Williams is known for the following tv shows: 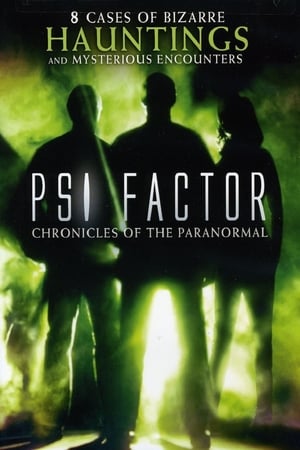 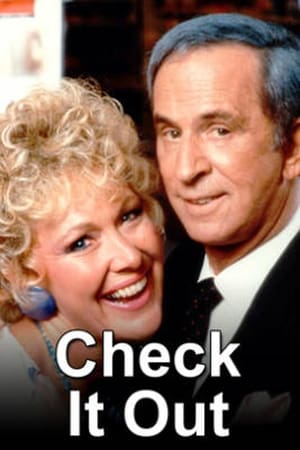 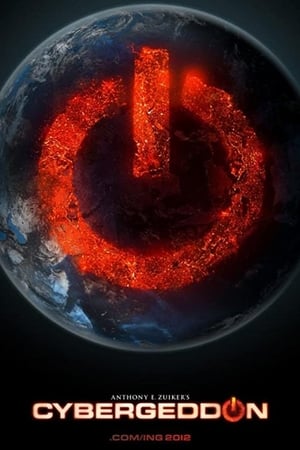