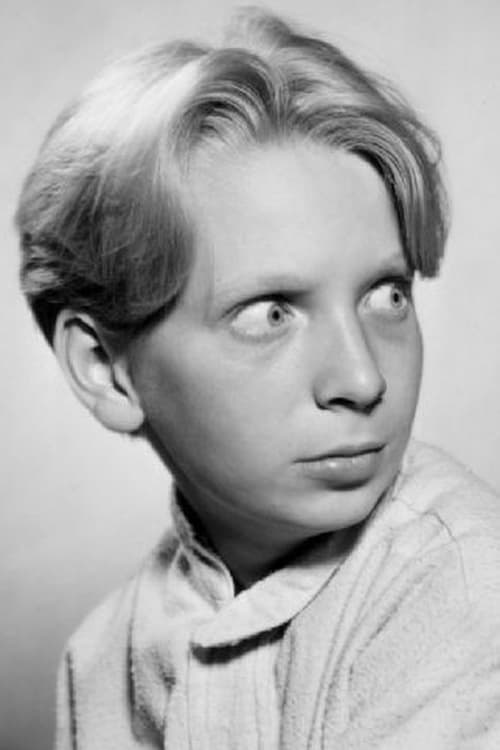 George Paul Breakston (January 22, 1920 – May 21, 1973) was a French-American actor, producer and film director, active in Hollywood from his days as a child actor in Andy Hardy films in the 1930s to a period as an independent producer/director in the 1950s.

George P. Breakston is known for the following movies: 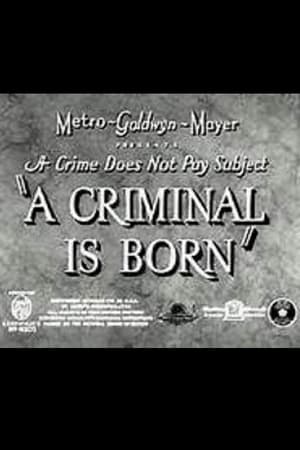 A Criminal Is Born 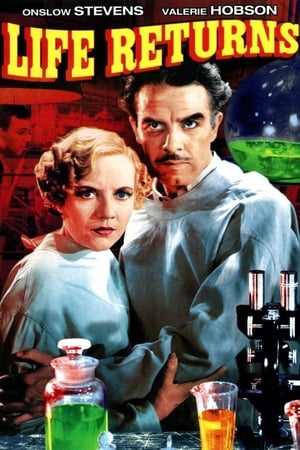 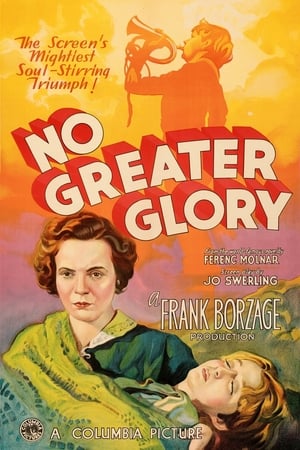 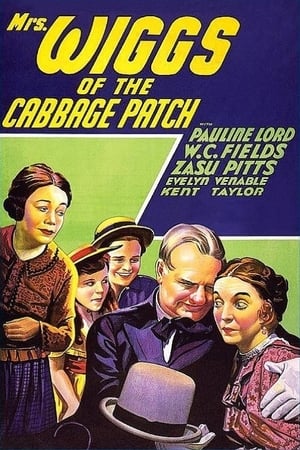 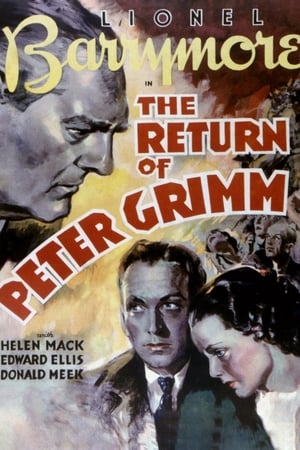 The Return Of Peter Grimm 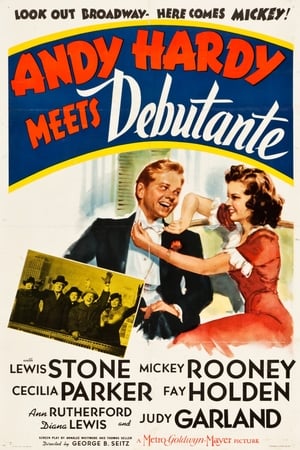 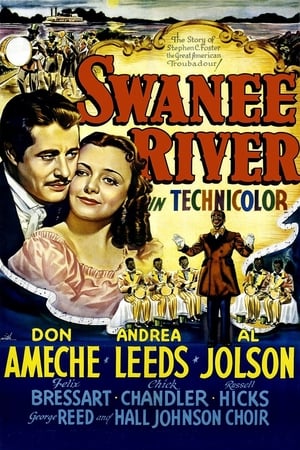 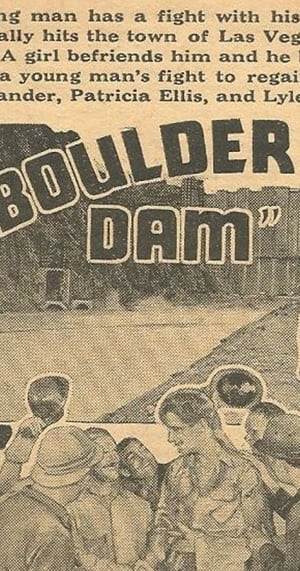 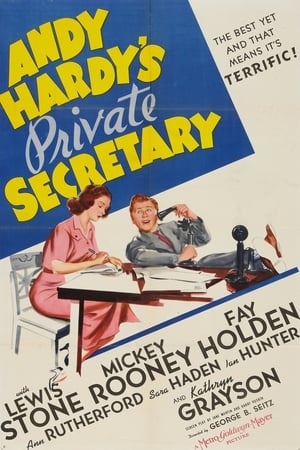 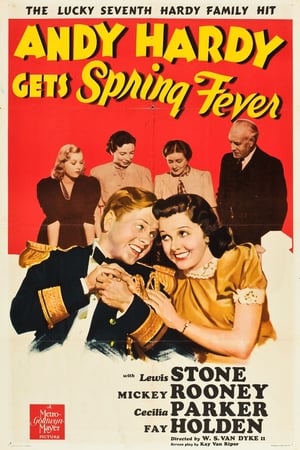 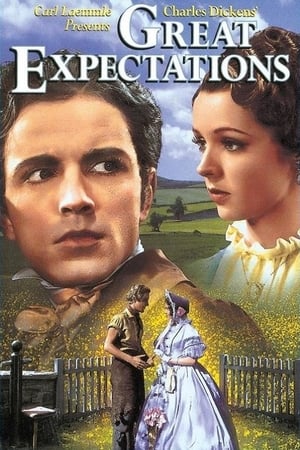 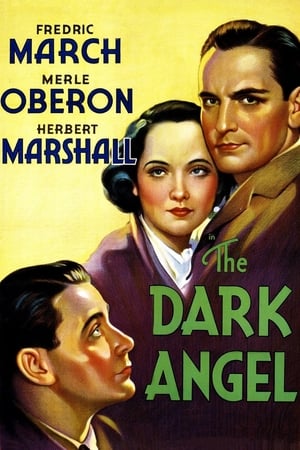 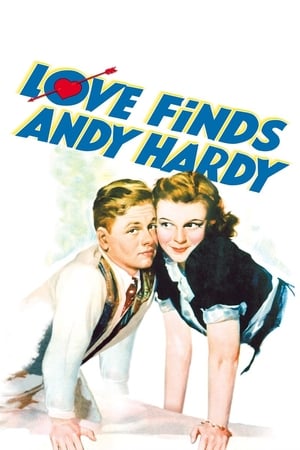 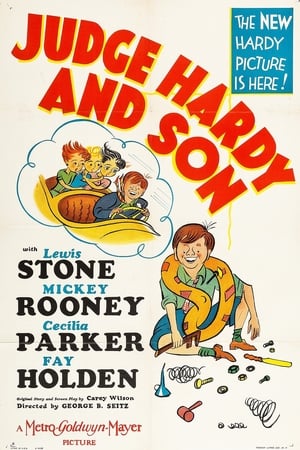 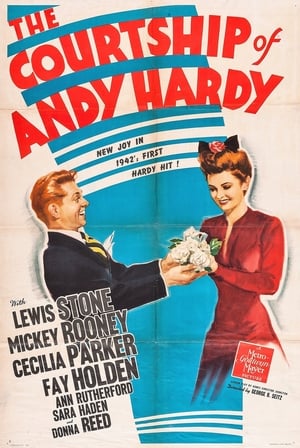 The Courtship of Andy Hardy 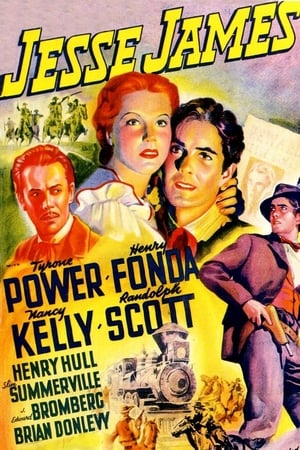 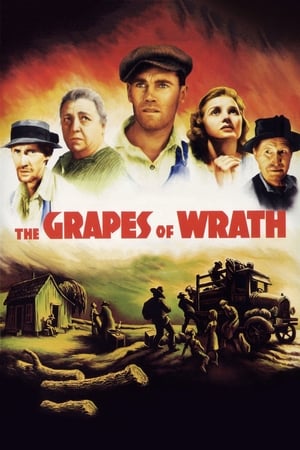 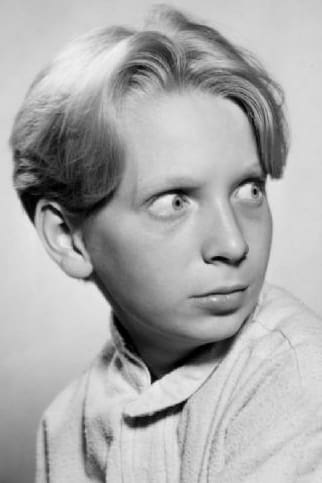