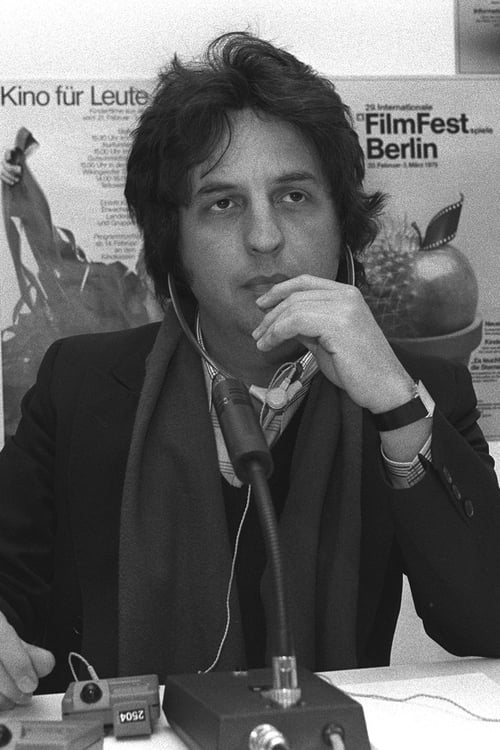 Michael Cimino (February 3, 1939 – July 2, 2016) was an American film director, screenwriter, and producer. He is best known for writing and directing The Deer Hunter, which won 5 Academy Awards including Best Director, and the controversial followup, Heaven's Gate. His films are characterized by their striking visual style and controversial subject matter. Description above from the Wikipedia article Michael Cimino, licensed under CC-BY-SA, full list of contributors on Wikipedia

Michael Cimino is known for the following movies: 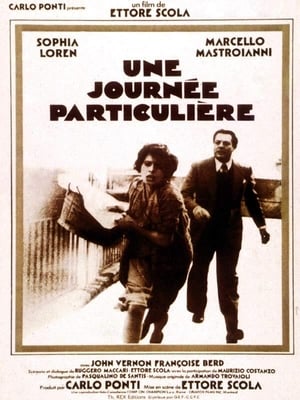 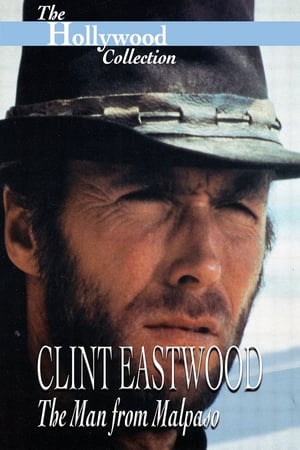 Clint Eastwood: The Man from Malpaso 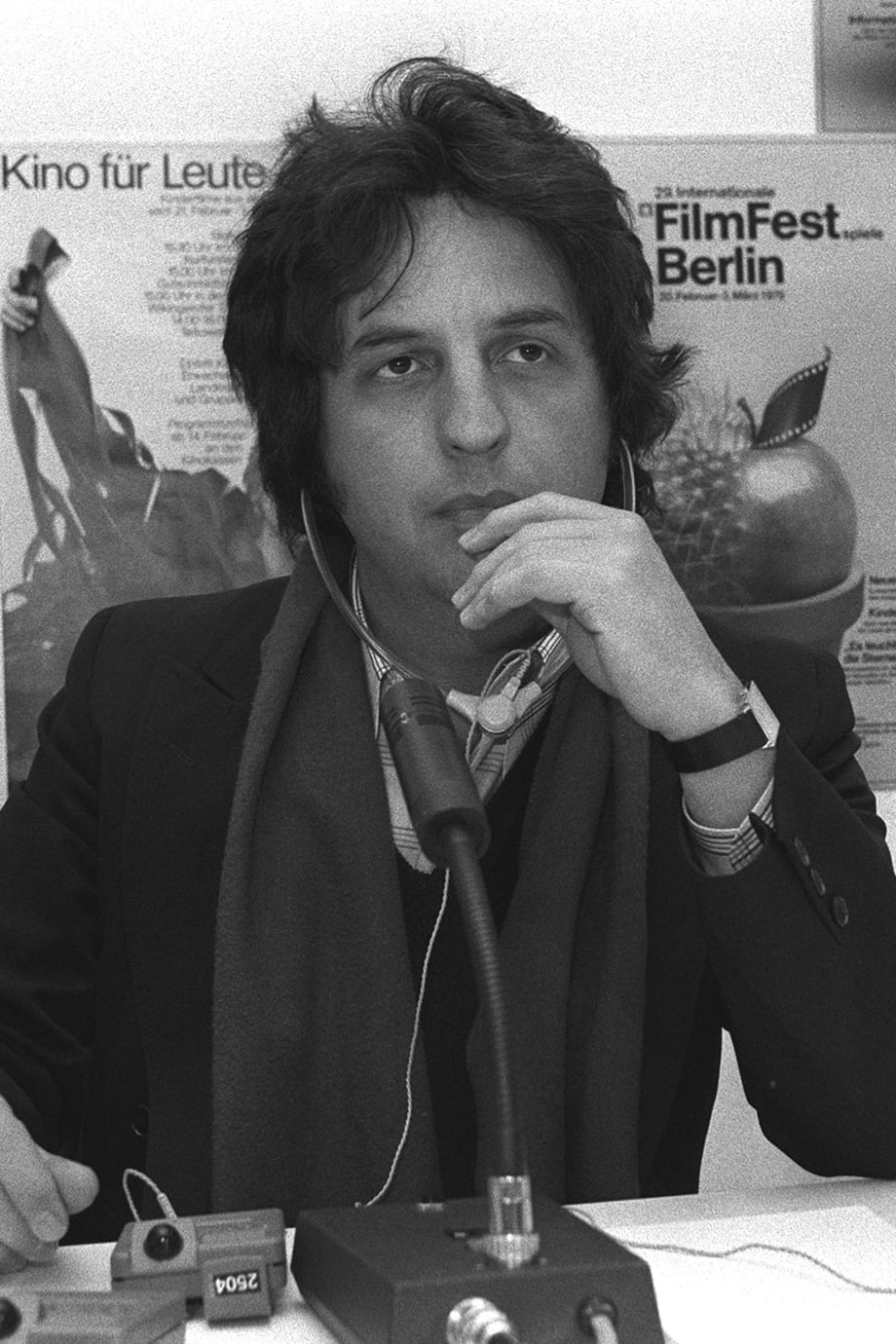