Lance Kurtis McNaught was an American professional wrestler. He was best known for his time in World Wrestling Entertainment (WWE) where he performed under the ring names Garrison Cadeand Lance Cade. After being trained by Shawn Michaels, Cade made his debut in 1999, and worked in Japan before being signed to a developmental contract by WWE. He was assigned to Memphis Championship Wrestling, and later Heartland Wrestling Association, before ending up in Ohio Valley Wrestling (OVW) in 2003. In OVW, he formed a tag team with Mark Jindrak, and they were promoted to the Raw brand in June 2003. In 2004 the team split up, and Cade took time off after a knee injury, before returning to Raw with a new tag partner in Trevor Murdoch. The pair teamed together for almost three years, before they broke up in May 2008. Cade then entered a storyline with Chris Jericho and Michaels, however, he was released on October 14, 2008. Cade was a three-time World Tag Team Champion with Murdoch in WWE, and has also held the HWA Heavyweight Championship and HWA Tag Team Championship with both Steve Bradley and Mike Sanders. He was a former one-time TWA Television Champion in the Texas Wrestling Alliance.

Lance McNaught is known for the following movies: 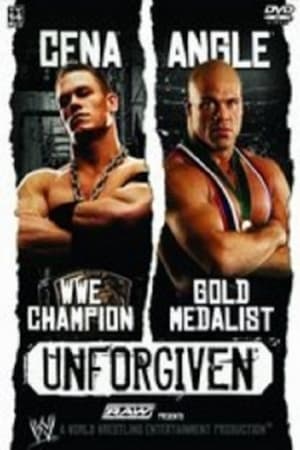 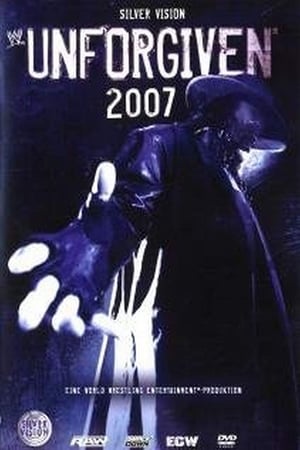 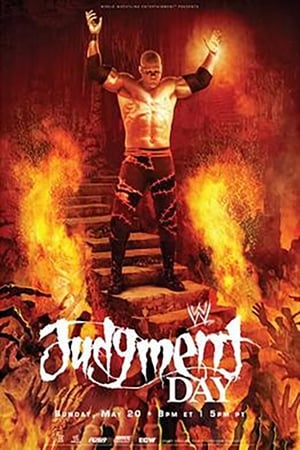 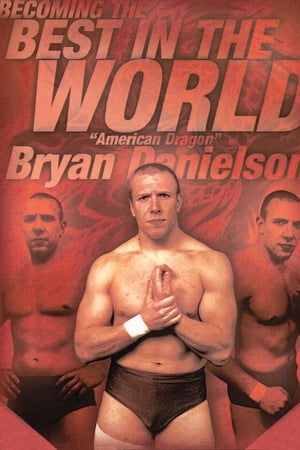 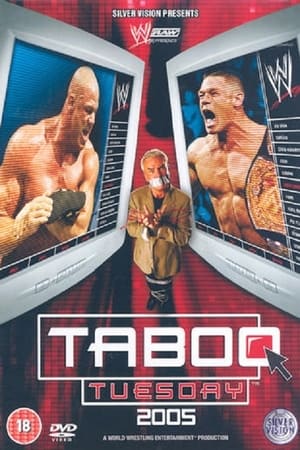 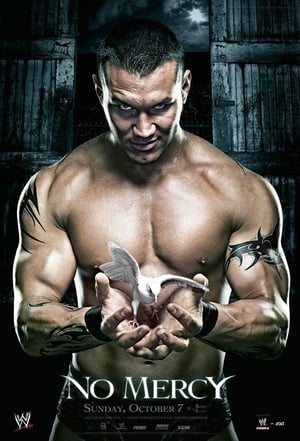 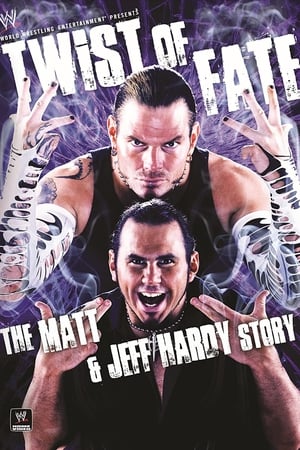 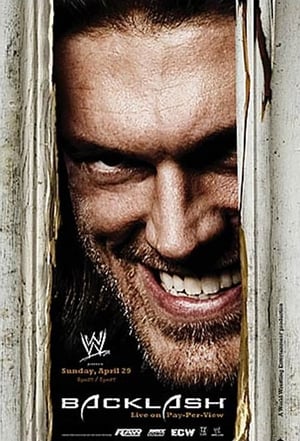 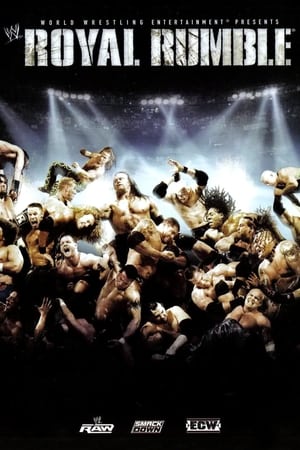 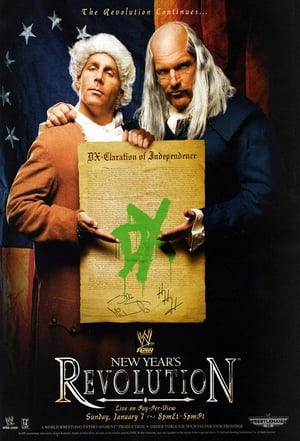 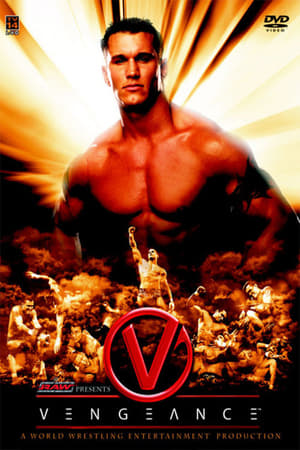 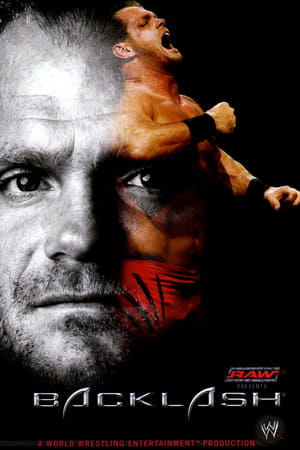 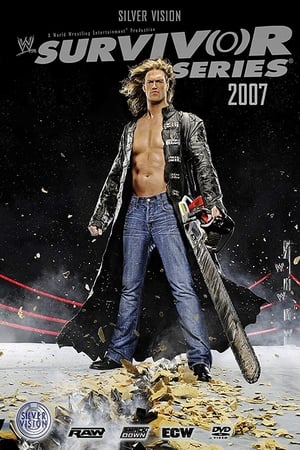 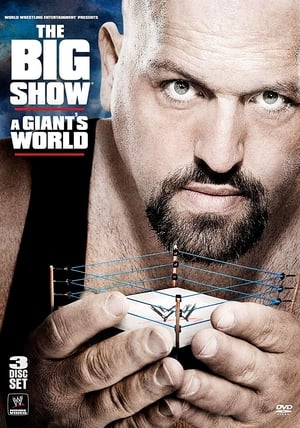 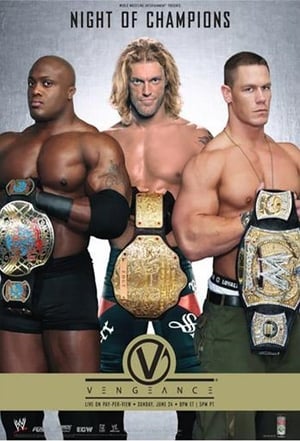 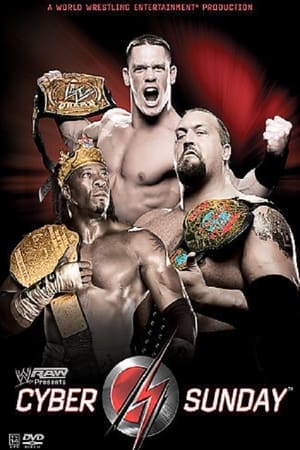 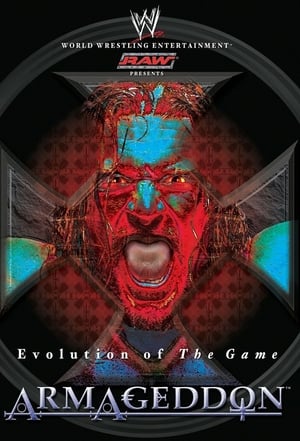 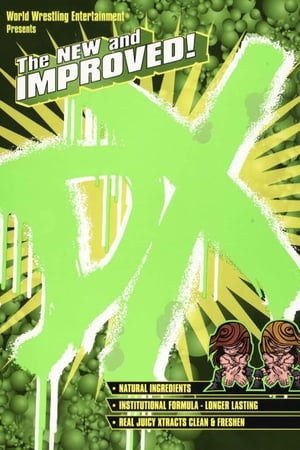 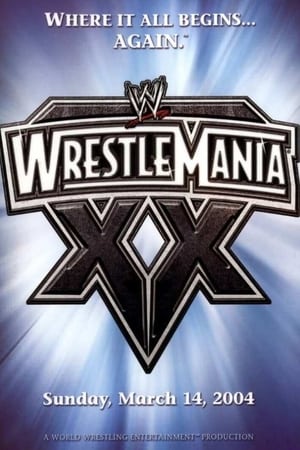 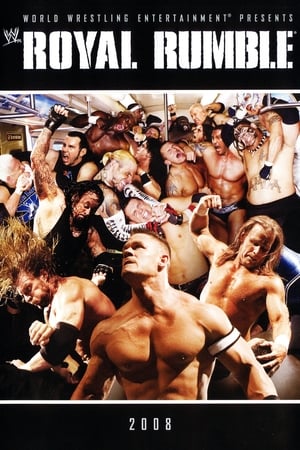 Lance McNaught is known for the following tv shows: