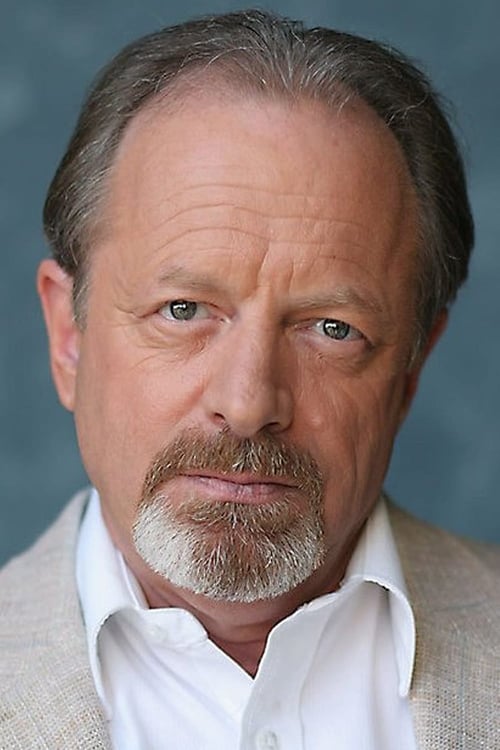 From Wikipedia, the free encyclopedia Dan Hicks (sometimes credited as Danny Hicks) (July 19, 1951 – June 30, 2020) was an American actor. He is best known for starring roles in Evil Dead II and Intruder as well as appearing in various other horror films. He is a close friend of Sam Raimi (the director of Evil Dead II) and often has parts in his movies. Description above from the Wikipedia article Dan Hicks (actor), licensed under CC-BY-SA, full list of contributors on Wikipedia.

Dan Hicks is known for the following movies: 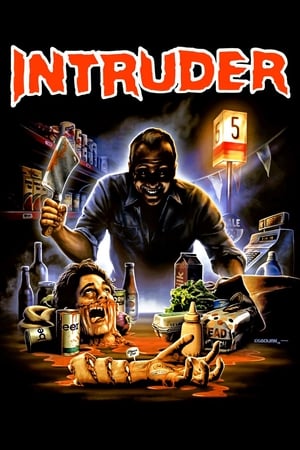 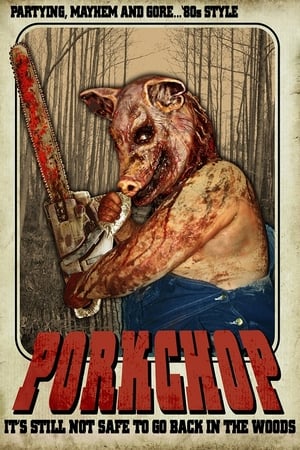 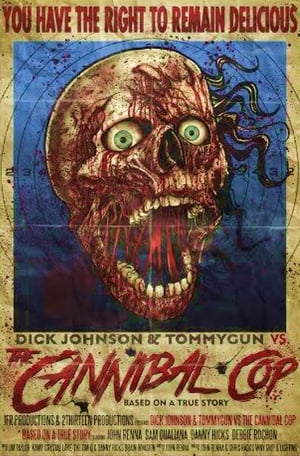 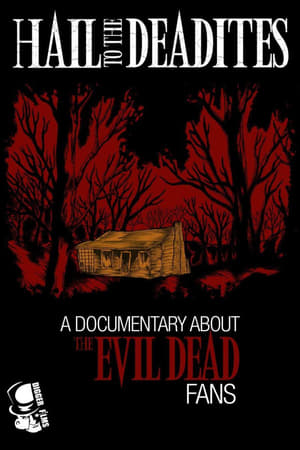 Hail to the Deadites 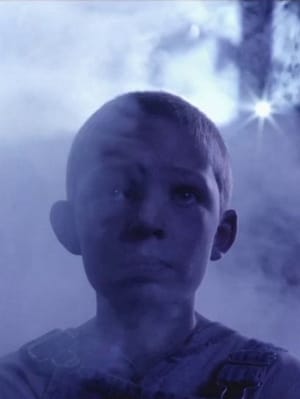 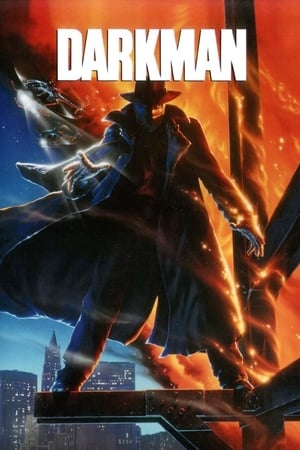 Slashed Prices: The Making of Intruder 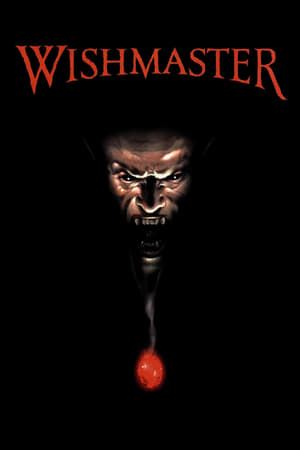 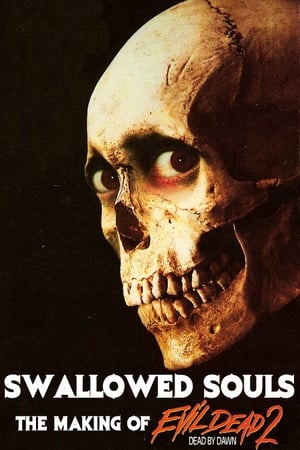 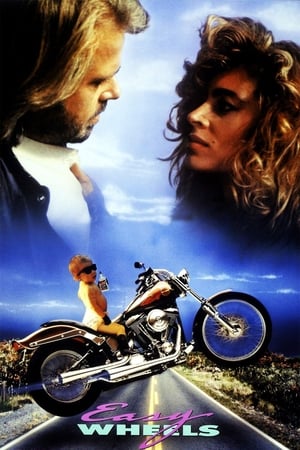 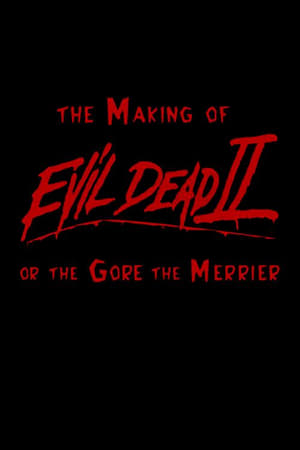 The Gore the Merrier: The Making of Evil Dead II 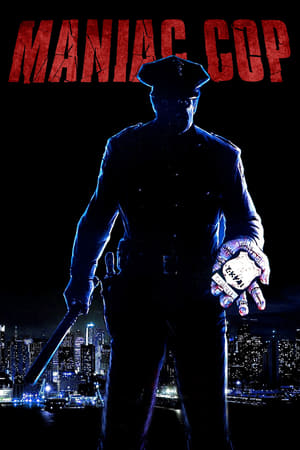 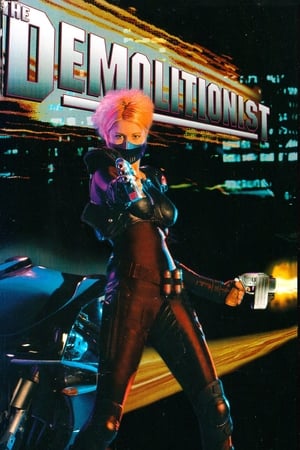 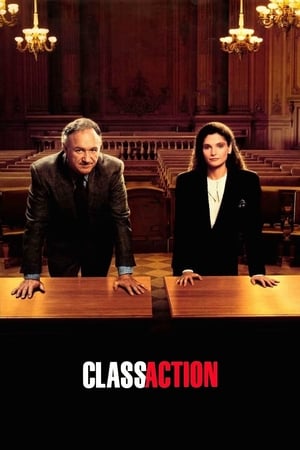 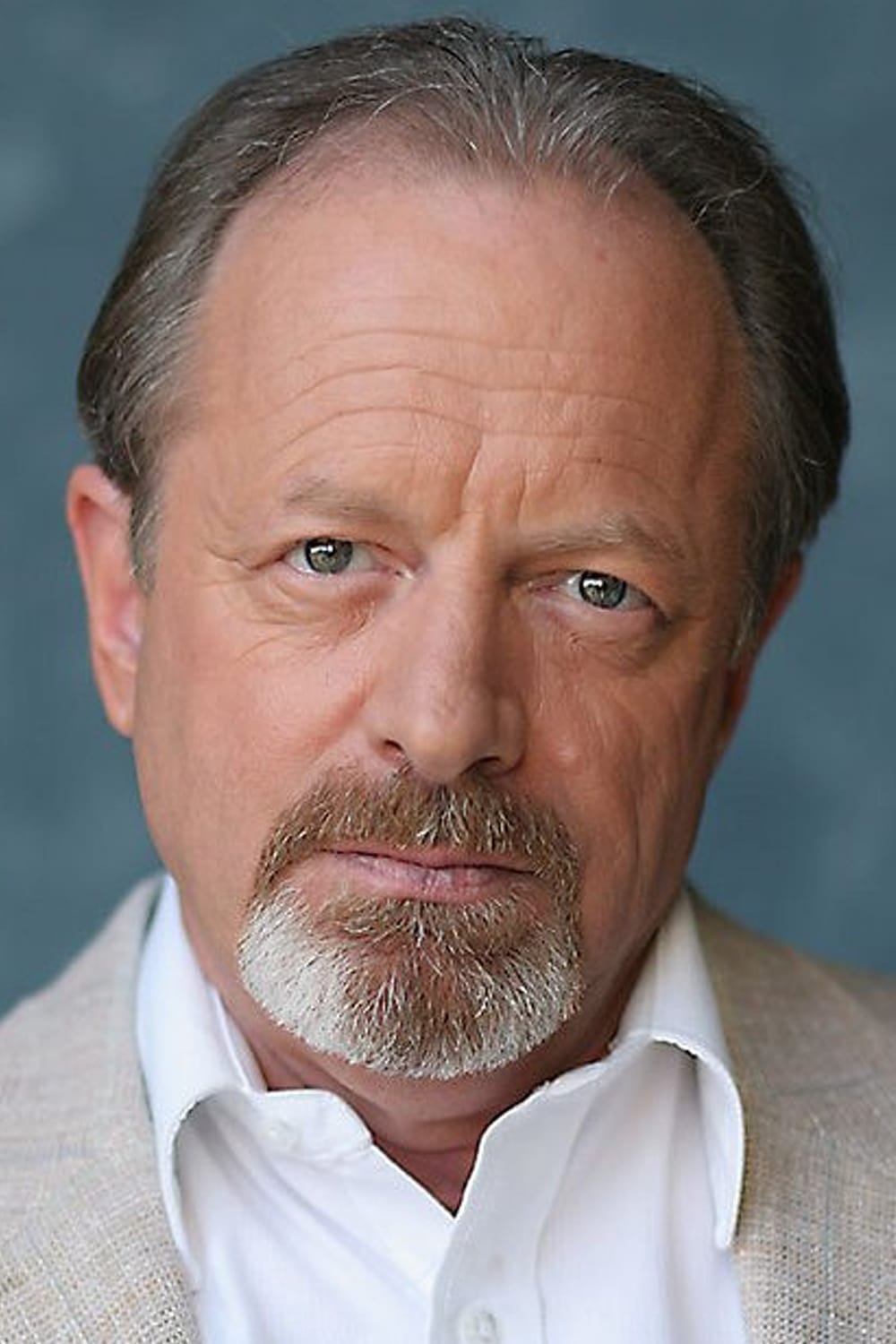