John Sinclair (born October 2, 1941 in Flint, Michigan) is an American poet from Detroit, one-time manager of the band MC5, and leader of the White Panther Party — a militantly anti-racist countercultural group of white socialists seeking to assist the Black Panthers in the Civil Rights movement — from November 1968 to July 1969. Sinclair attended the Flint College of the University of Michigan, now the University of Michigan-Flint. During his time at UM-Flint John served on the university's Publications Board, school newspaper "the word", and was the president of the Cinema Guild. He graduated in 1964.

John Sinclair is known for the following movies: 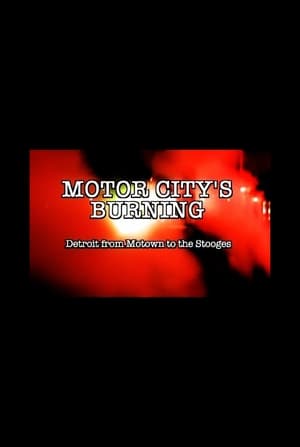 Motor City's Burning: Detroit from Motown to the Stooges 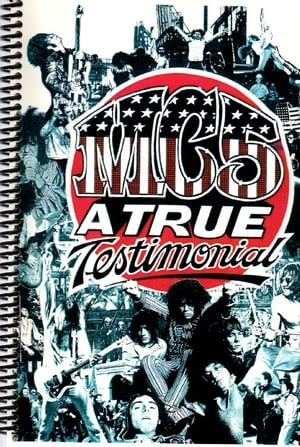 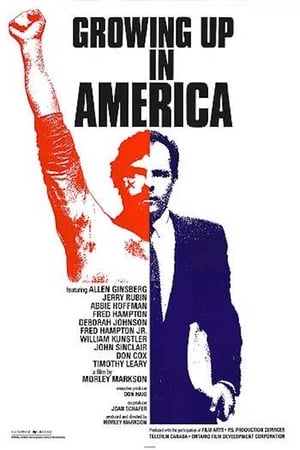 Growing Up in America