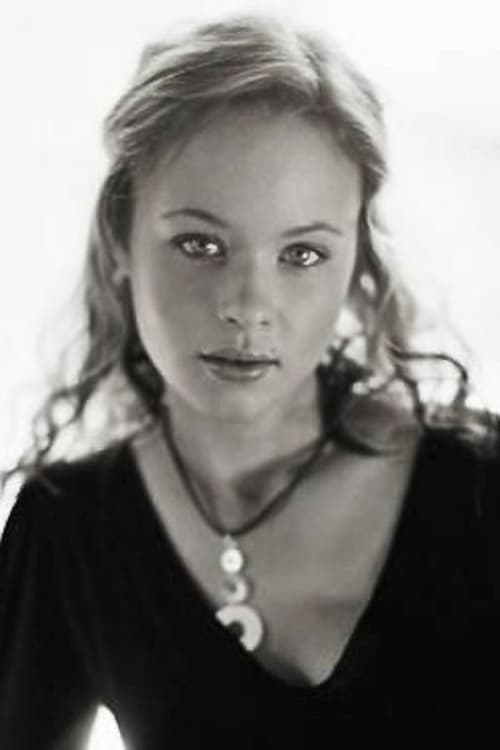 Born Ashley Rogers in Sunnyvale, California, she began acting at the age of four. After appearing in numerous commercials, she landed the dual roles of Alpha and Donna in the CBC Television children's series The Odyssey in 1992. The show lasted three seasons, ending in 1994 with 39 episodes. Moore's best known role was in the 1995 coming-of-age ensemble comedy-drama film Now and Then. Set in 1970, Moore portrayed the child version of Christina "Chrissy" Dewitt who was portrayed as an adult by Rita Wilson. She later guest starred on popular television shows such as Madison, Northern Exposure, and Strange Luck. On December 10, 2007, Moore died in British Columbia, Canada from an accidental heroin overdose.

Ashleigh Aston Moore is known for the following movies: 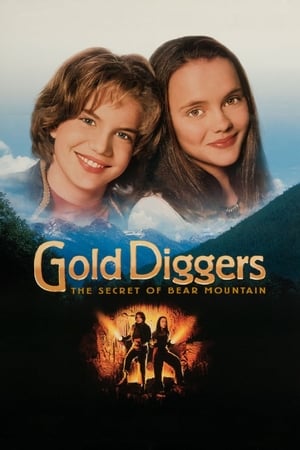 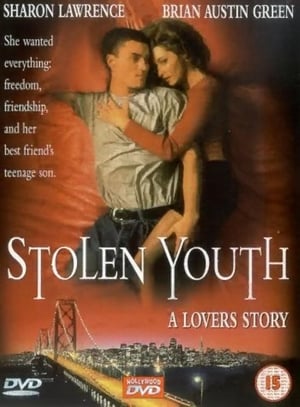 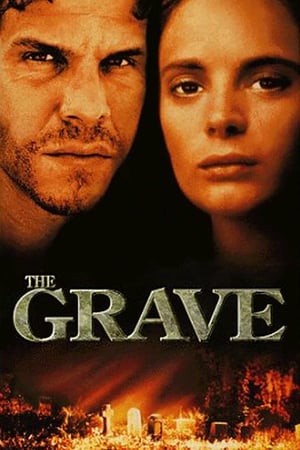 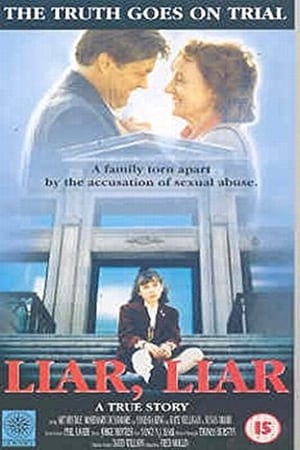 Liar, Liar: Between Father and Daughter 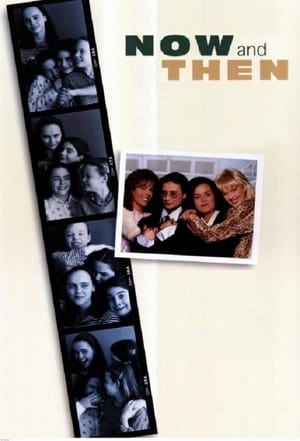 Ashleigh Aston Moore is known for the following tv shows: 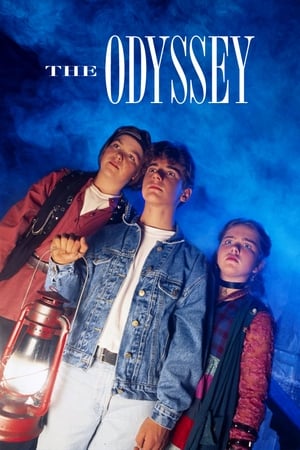 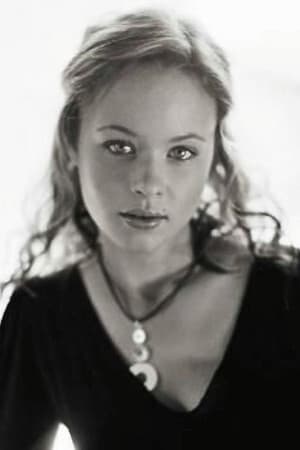