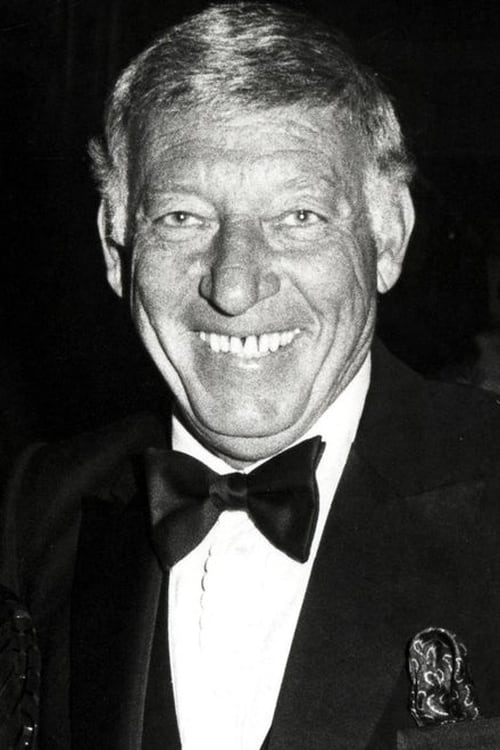 Gary Morton (born Morton Goldaper, December 19, 1924 – March 30, 1999), was a Jewish American stand-up comedian, whose primary venues were hotels and resorts of the Borscht Belt in upstate New York. He was born in New York City. In 1960, Morton met Lucille Ball in New York City a few months before she opened on Broadway in the musical Wildcat. Morton claimed he was always busy working nights, so had not seen the beloved series I Love Lucy. They were married on November 19, 1961 at the Marble Collegiate Church in New York City. Morton signed a prenuptial agreement to stifle rumors that he was a gold digger. Morton was 13 years younger than Lucille Ball. From Wikipedia, the free encyclopedia

Gary Morton is known for the following movies: 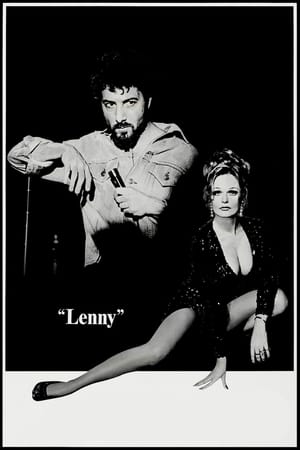 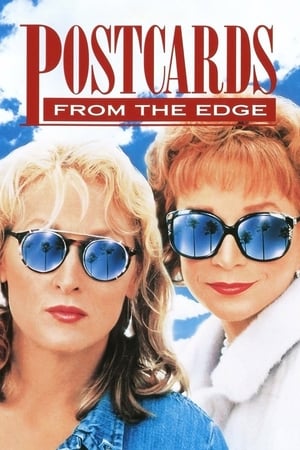 Gary Morton is known for the following tv shows: 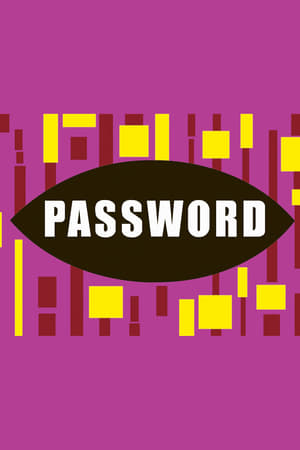 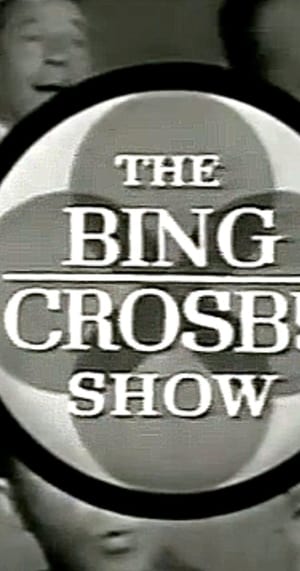 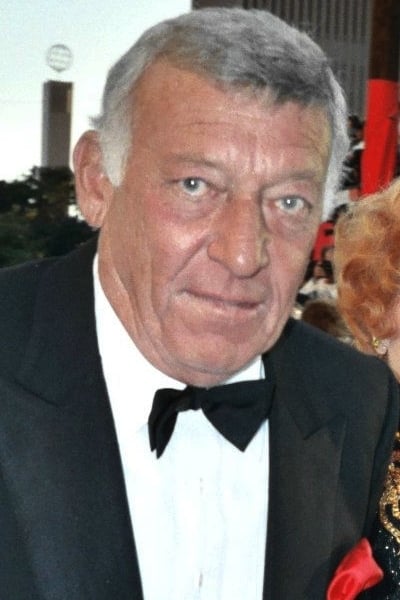 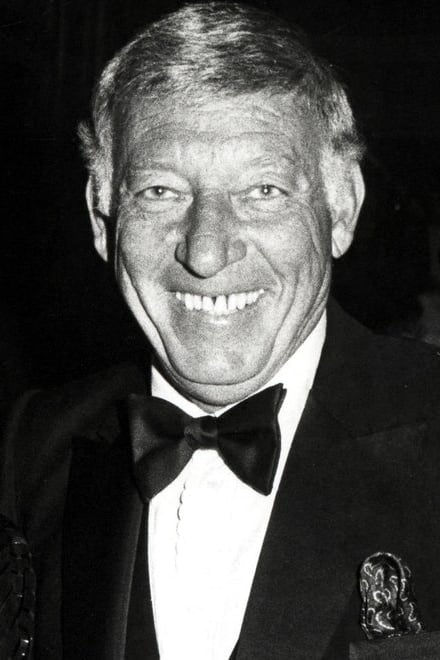