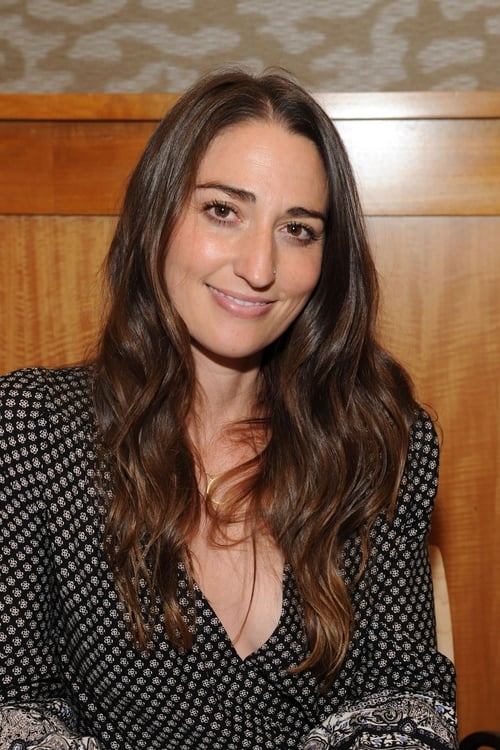 From Wikipedia, the free encyclopedia Sara Beth Bareilles (born December 7, 1979) is an American singer-songwriter and pianist. She achieved mainstream success in 2007 with the hit single "Love Song", which brought her into the number one spot on the Billboard Pop 100 chart. She has sold over 1 million records worldwide and has been Grammy-nominated three times.

Sara Bareilles is known for the following movies: 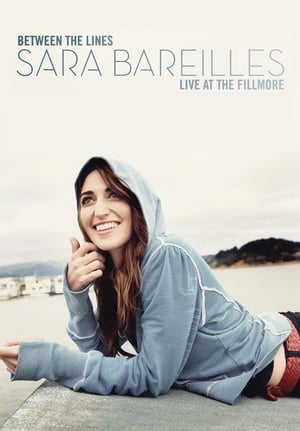 Between The Lines Sara Bareilles Live At The Fillmore

Sara Bareilles is known for the following tv shows: 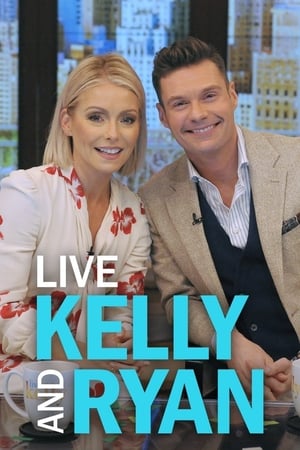 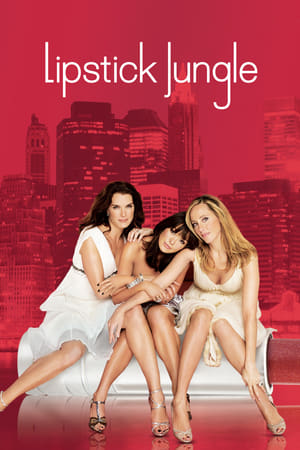 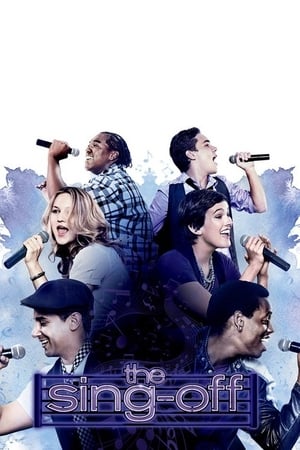 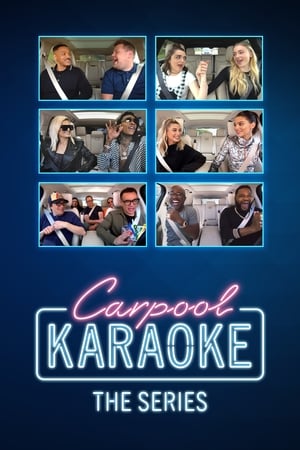 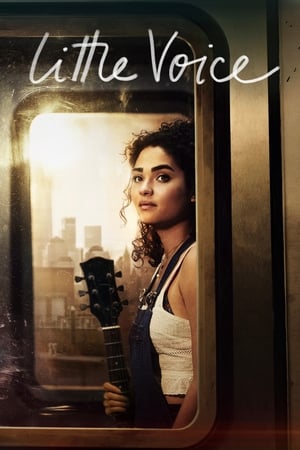 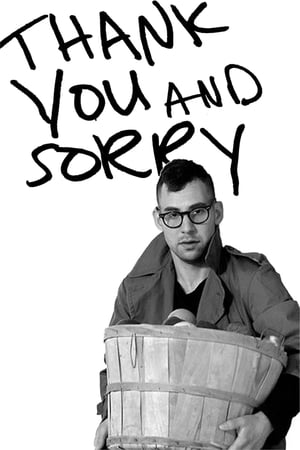 Thank You and Sorry 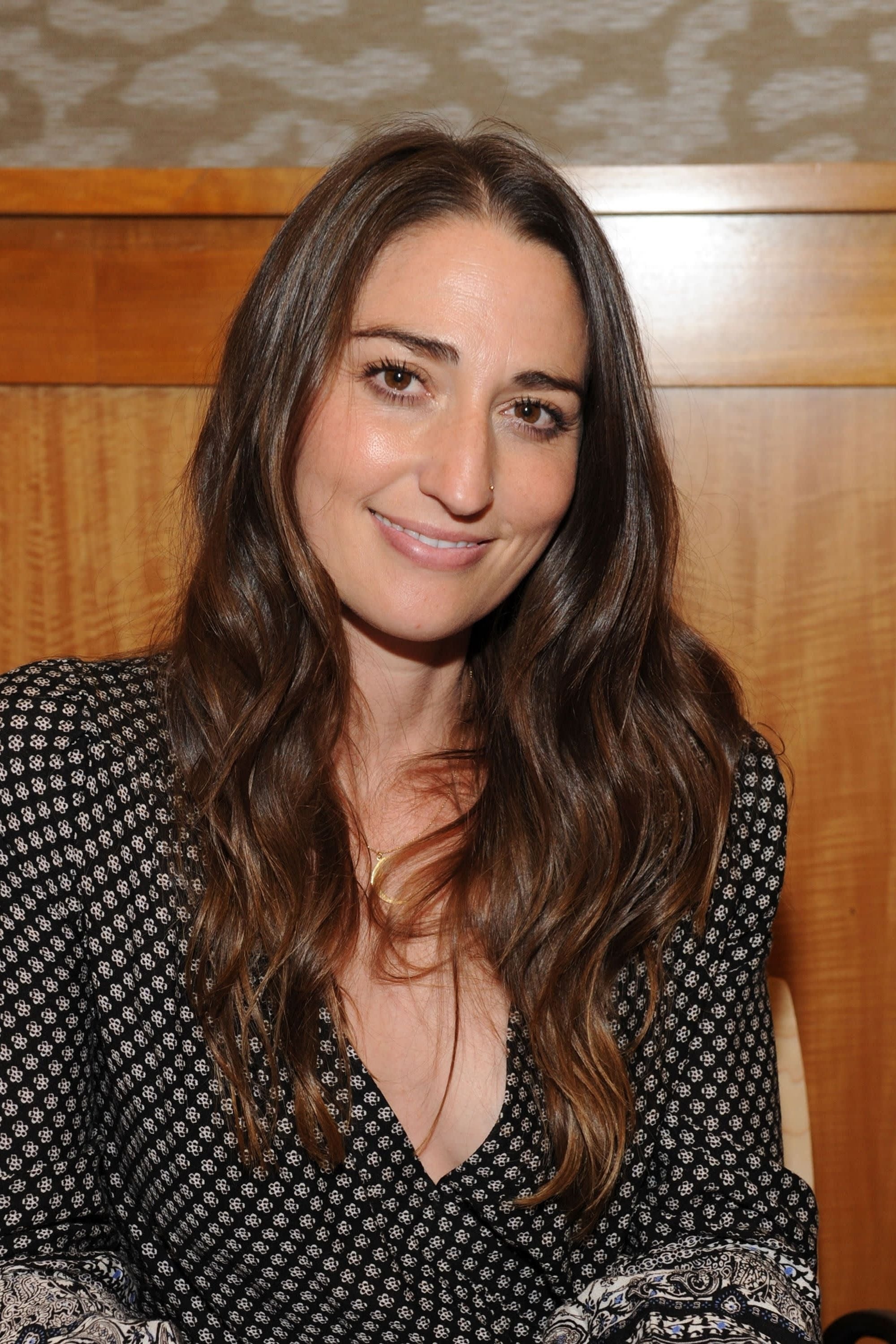