Soumendu Roy is an Indian cinematographer most known for his work with noted director Satyajit Ray's films, starting with Teen Kanya, when Subrata Mitra developed an eye-problem, though he has earlier shot Ray's documentary Rabindranath Tagore and has been an assistant to Subrata in post Pather Panchali films.

Soumendu Roy is known for the following movies: 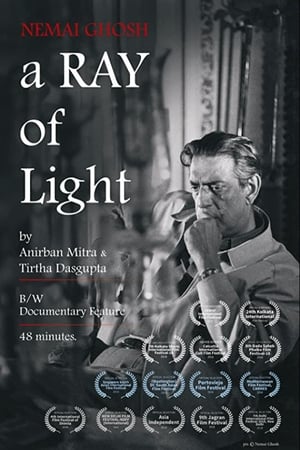 Nemai Ghosh: A Ray of Light 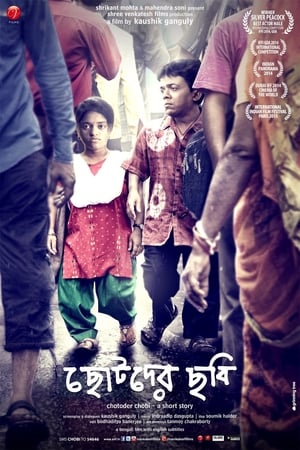