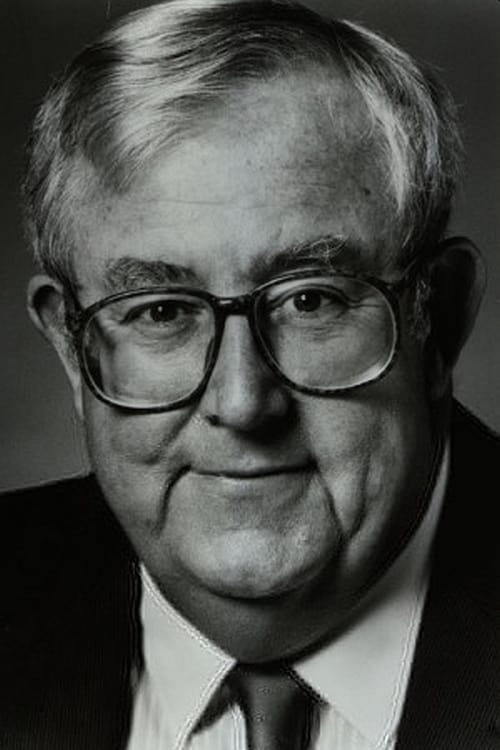 From Wikipedia, the free encyclopedia. Noel Ferrier AM (20 December 1930 in Melbourne – 16 October 1997 in Sydney) was an Australian television personality, stage and film actor, raconteur and theatrical producer. Ferrier had an extensive Australian theatre career which spanned over fifty years.  A member of the first Australian professional repertory company, the Union Theatre Repertory Company, he created the role of 'Roo' in the original production of Summer of the Seventeenth Doll at the Union Theatre of the University of Melbourne. He appeared in numerous films and television productions. A contemporary of Barry Humphries, in 1956 he was the "interviewer" of the first onstage appearance of a certain Mrs. Norm Everidge, later known universally as Dame Edna.   To ease the workload on Graham Kennedy, he was invited by GTV9 to host a Friday night version of In Melbourne Tonight from 1963 to 1965. This was stylistically different to that of Kennedy's IMT, – "dyed in the wool IMT viewers switched off in their droves"  – Noel Ferrier's In Melbourne Tonight (as it was known) garnered a separate and loyal audience, resulting in a Logie for Most Popular Program in Victoria in 1964.  . Following this success, the network decided to relay the show in Sydney on TCN9, but in the early hours of the following morning after live telecasts of World Championship Wrestling . After his period on IMT finished in 1965, he started a morning radio show in Melbourne on 3UZ with Mary Hardy called "The Noel and Mary Show", which contained a riotously funny serial known as "The House on the Hill" featuring Sir &amp; Lady Ernest Snatchbull, "set in a mythical Government House and loosely based on the vice-regal column in The Age... the real Governor of Victoria of the time was a (reputedly) devoted fan... whereas his wife was said to have abhorred it."   He developed a reputation as a reliable television character actor; appearances occurred in Riptide (1969), Skippy (1970), as well as a numerous characters in the Crawfords stable of productions, including Homicide (1969), Division 4 (1970, 1971 &amp; 1975), and Matlock Police (1973,1974 &amp; 1975). In 1971 he won the award for Best Australian Comedy with Noel Ferrier's 'Australia A-Z.  He was a regular panelist in Graham Kennedy's popular game show Blankety Blanks.  His movie credits include Alvin Purple, Eliza Fraser, Turkey Shoot and The Year of Living Dangerously. His final movie role was in Paradise Road. Description above from the Wikipedia article Noel Ferrier, licensed under CC-BY-SA, full list of contributors on Wikipedia.

Noel Ferrier is known for the following movies: 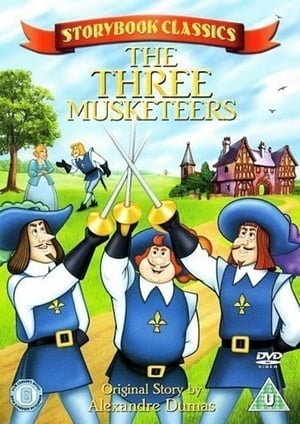 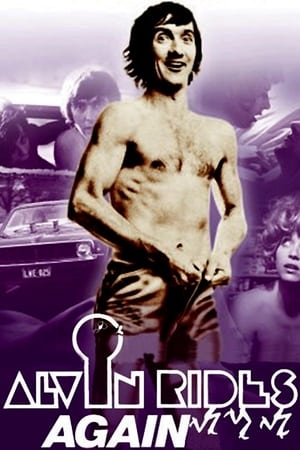 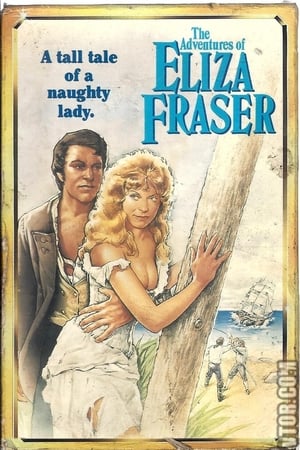 The Adventures of Eliza Fraser 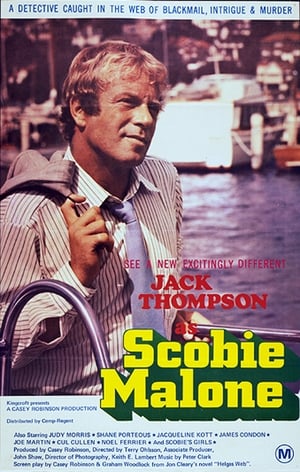 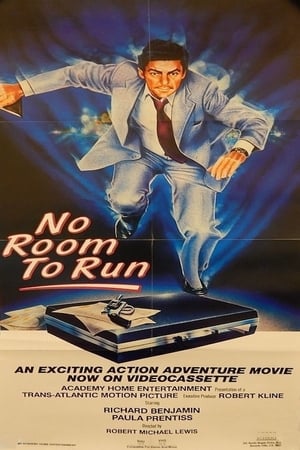 No Room to Run 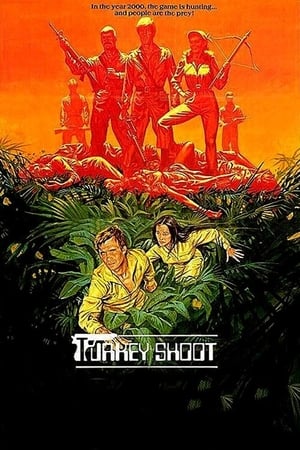 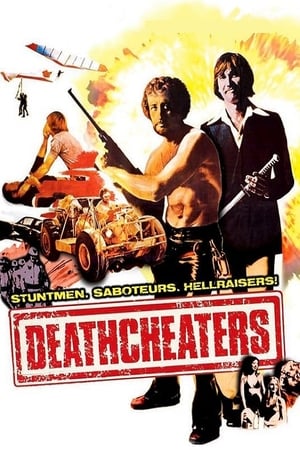 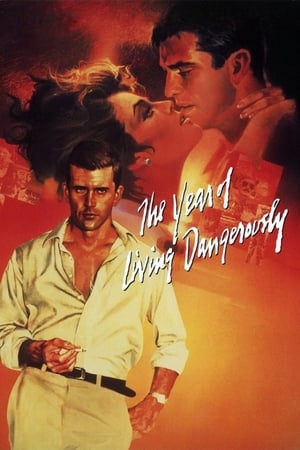 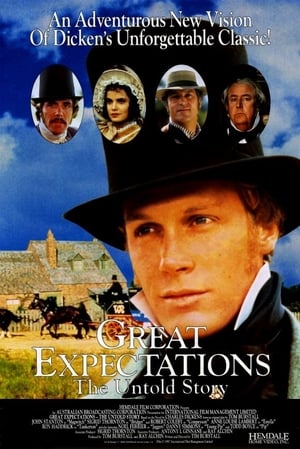 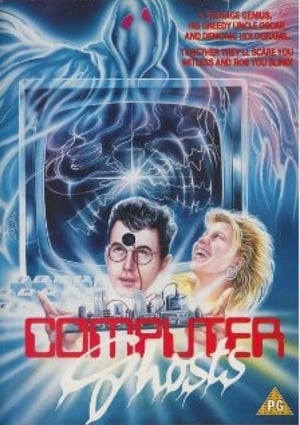 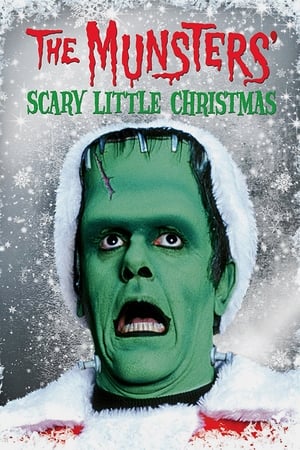 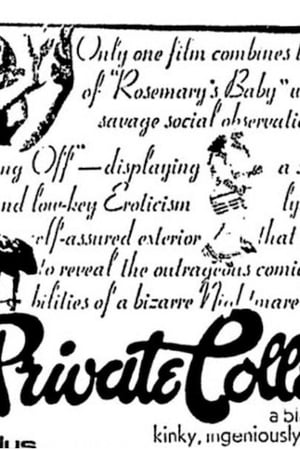 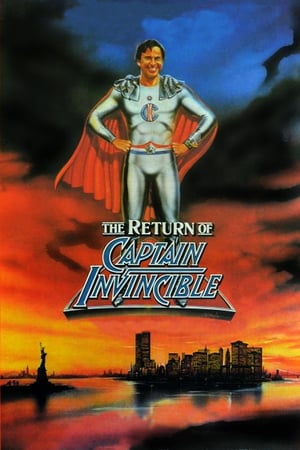 The Return of Captain Invincible 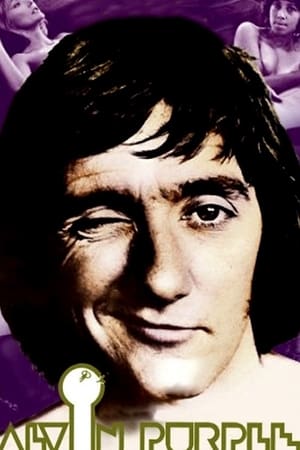 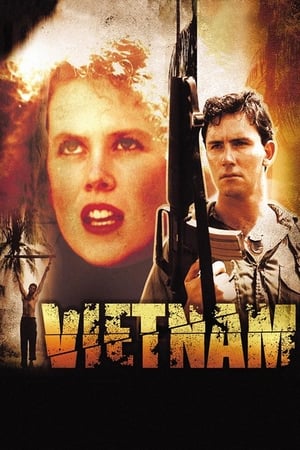 Noel Ferrier is known for the following tv shows: 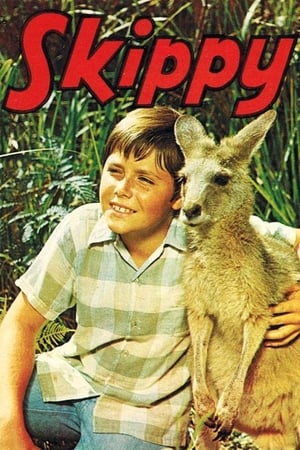 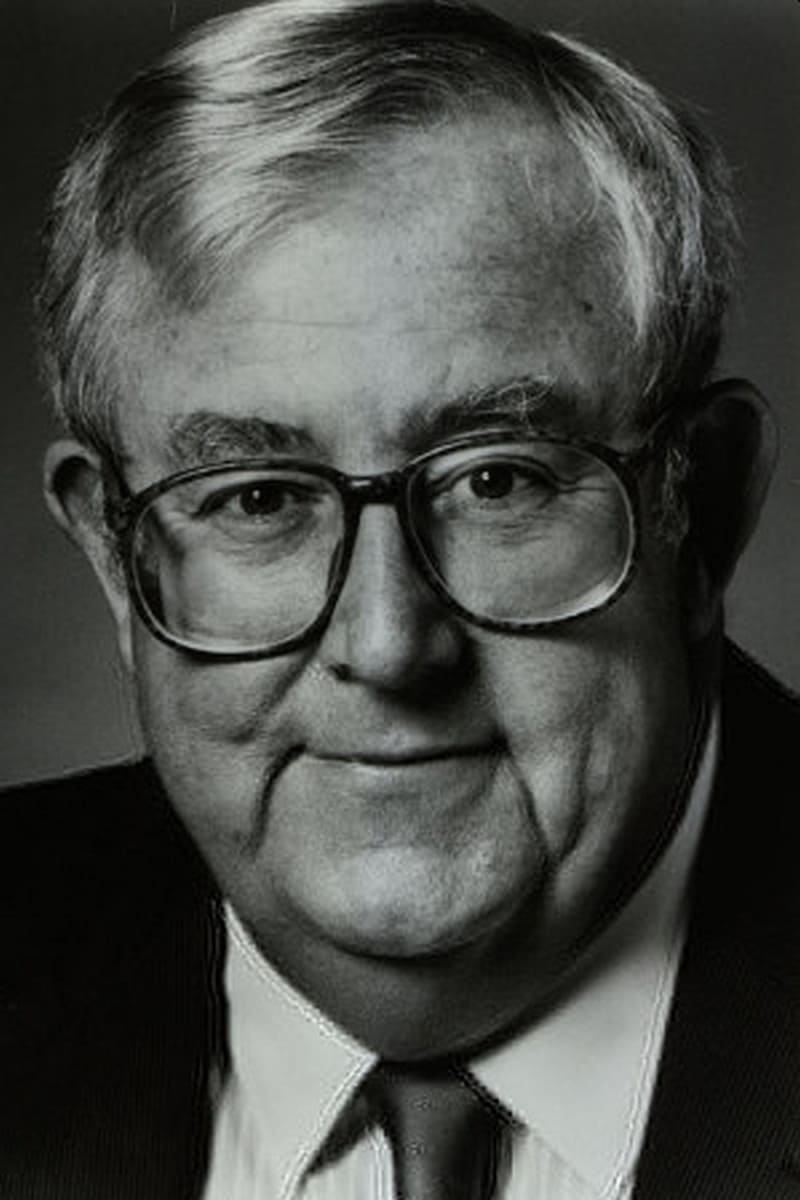