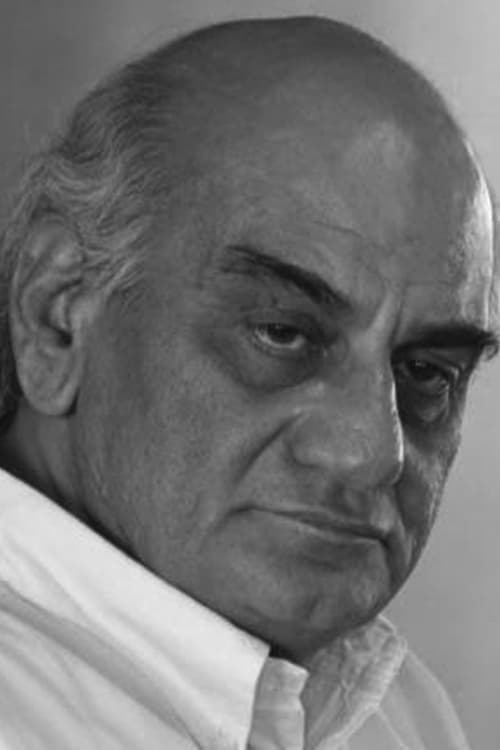 Mani Kaul (25 December 1944 – 6 July 2011) was an Indian director of Hindi films and a figure in Indian parallel cinema. He graduated from the Film and Television Institute of India (FTII) where he was a student of Ritwik Ghatak and later became a teacher. Starting his career with Uski Roti (1969), which won him the Filmfare Critics Award for Best Movie, he went on to win four of them in all. He won the National Film Award for Best Direction in 1974 for Duvidha and later the National Film Award for his documentary film Siddheshwari in 1989. Description above from the Wikipedia article Mani Kaul, licensed under CC-BY-SA, full list of contributors on Wikipedia.

Mani Kaul is known for the following movies: 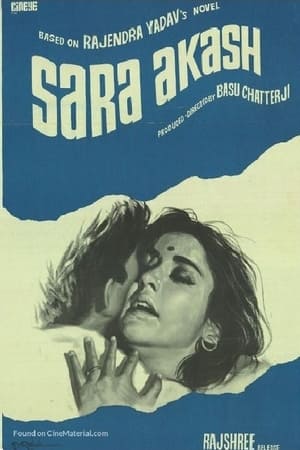 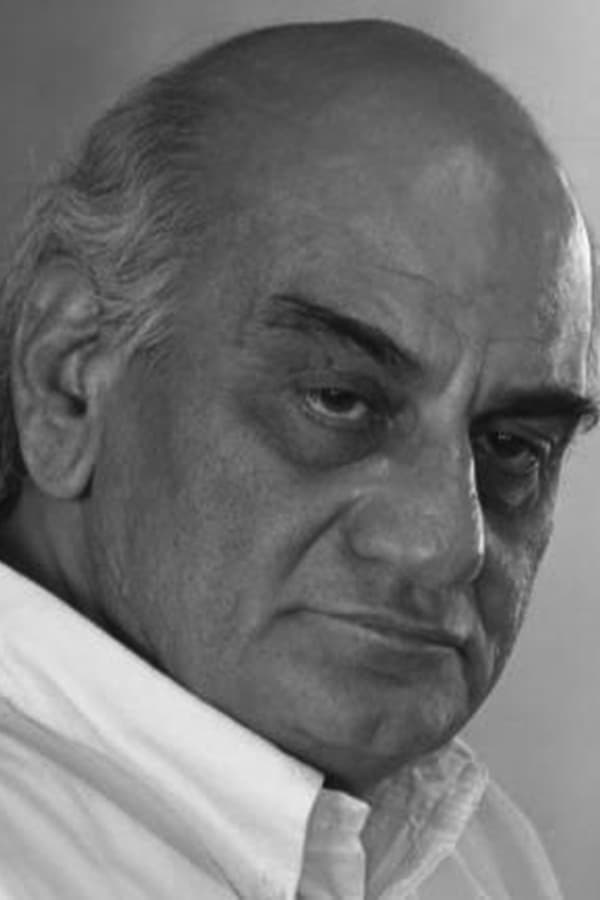