Frederick "Fred" Rosser is an American professional wrestler, working under the ring name, Darren Young. Prior to signing with WWE, Rosser wrestled under several ring names, including Frederick of Hollywood, Fred Rosser, and "Bonecrusher" Fred Sampson. He has competed in Northeastern and Mid-Atlantic independent promotions including Chaotic Wrestling, East Coast Wrestling Association, Independent Wrestling Federation and the National Wrestling Alliance. He is the first WWE performer to disclose that he is gay while still active with the company.

Frederick Rosser is known for the following movies: 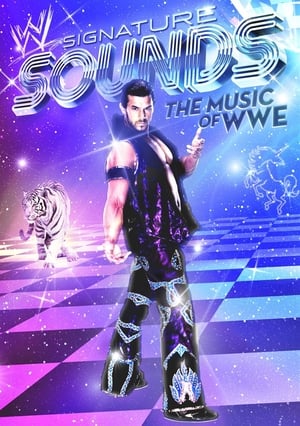 Character : Himself (as Darren Young) 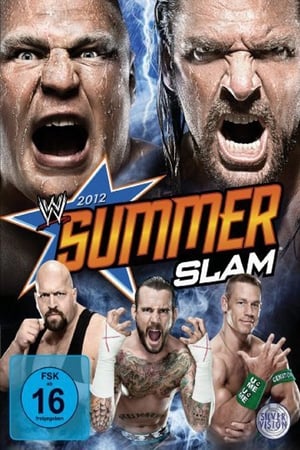 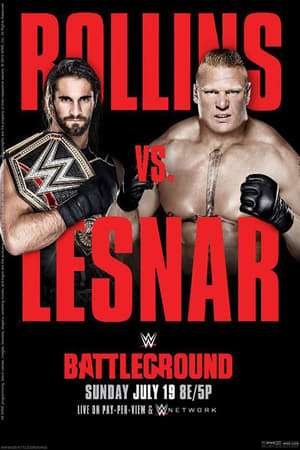 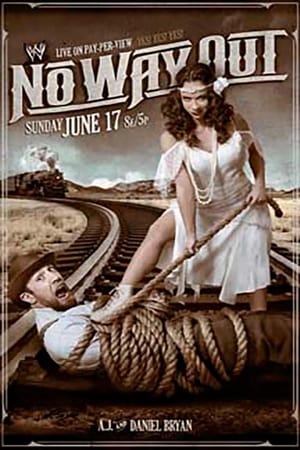 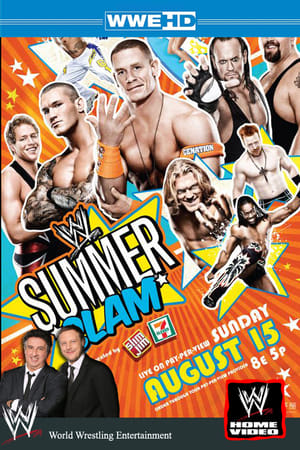 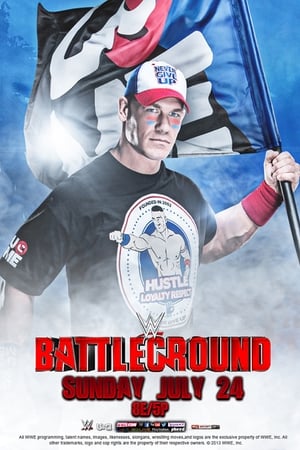 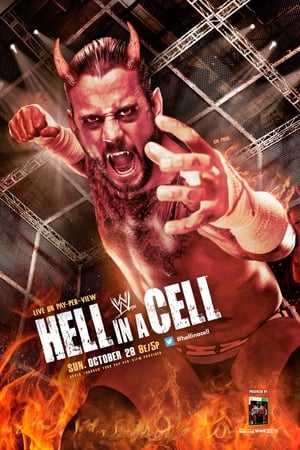 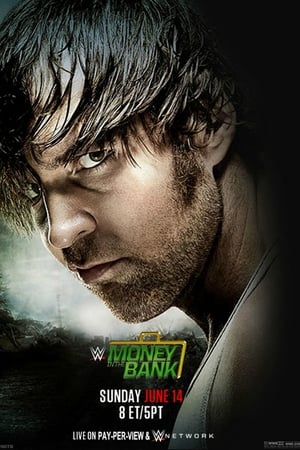 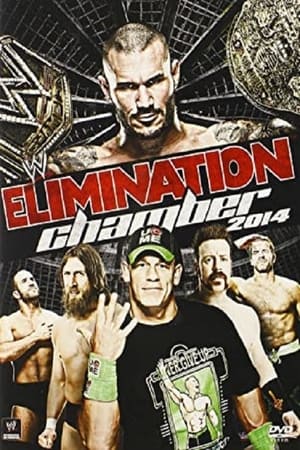 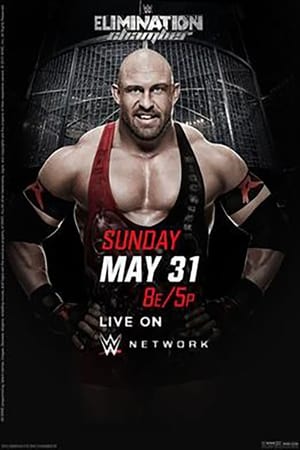 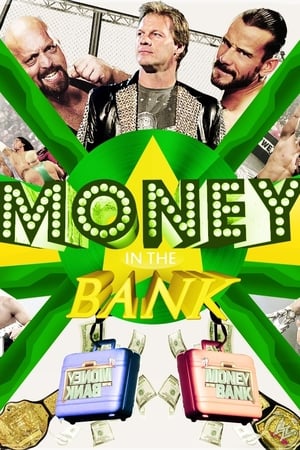 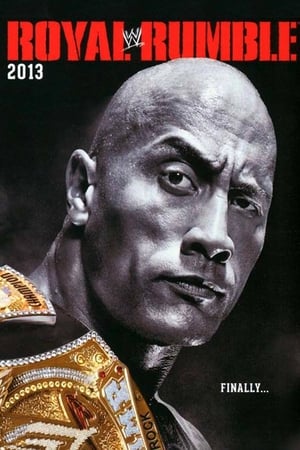 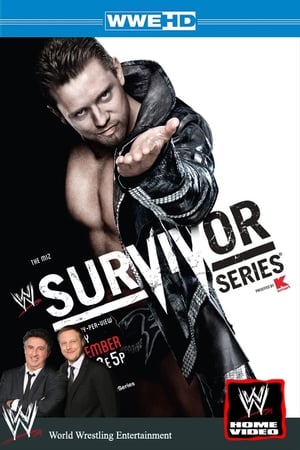 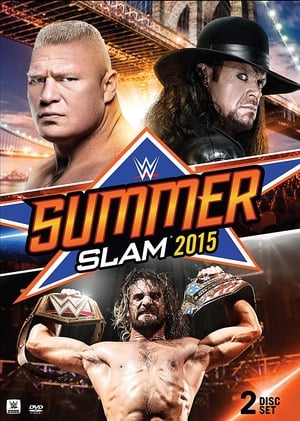 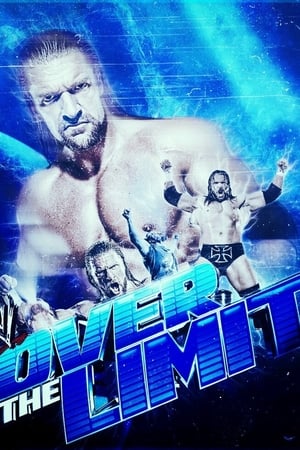 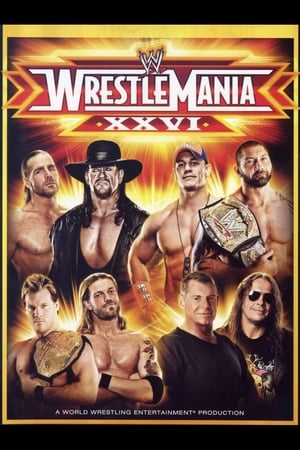 Frederick Rosser is known for the following tv shows: 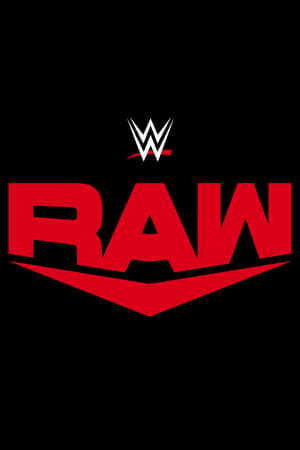