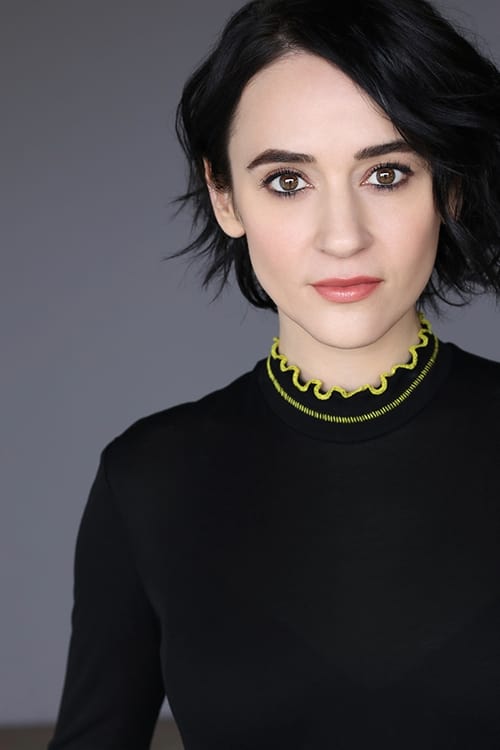 A native Angeleno, Jelena Nik graduated from the University of Southern California's prestigious School of Cinematic Arts with a degree in Film and Television Production. A talented dancer, she spent the majority of her teenage years focused on ballet and theatre arts. Jelena has appeared on multiple hit TV series including Modern Family, Jane the Virgin, and The Middle, as well as the Blumhouse feature, Area 51. After her time at USC, she has broadened her focus to include writing and producing film and TV.

Jelena Nik is known for the following movies: 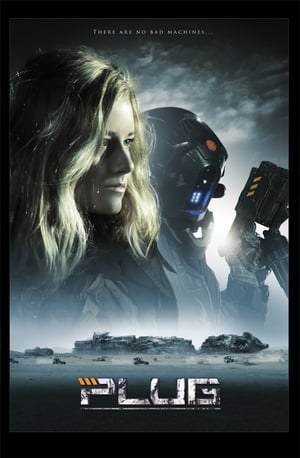 Jelena Nik is known for the following tv shows: 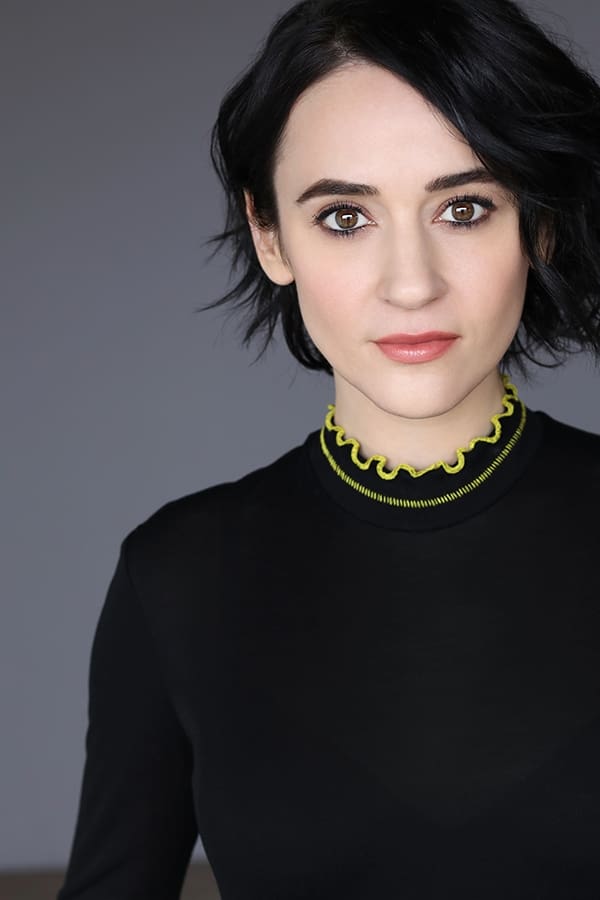