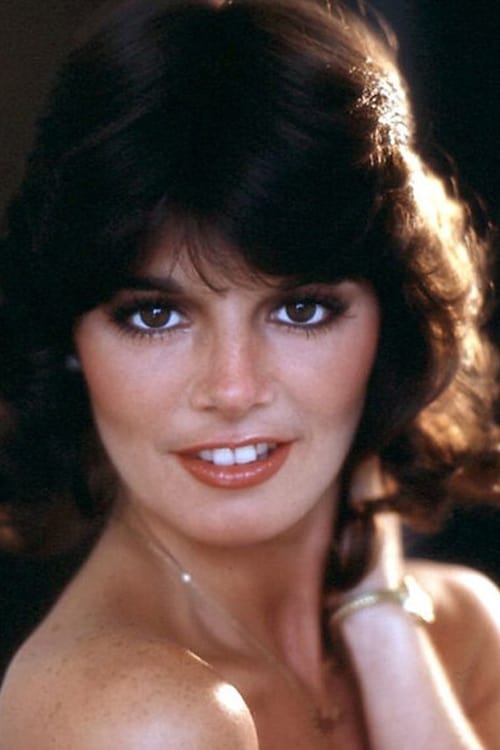 Gorgeous, busty and shapely brunette knockout Lorraine Michaels was born on January 23, 1958 in Canterbury, Kent, England. An Air Force brat, Michaels lived in twenty-two different states in America and attended college in New Mexico. Following graduation from college, Lorraine moved to Los Angeles, California and worked in the insurance industry. Michaels was working as a bank teller when she was discovered by former Playmate Daina House, who suggested her to "Playboy." Lorraine was the Playmate of the Month in the April, 1981 issue of "Playboy." In the wake of her Playmate stint Michaels went on to have a brief acting career: She not only popped up in a few movies, but also made guest appearances on episodes of the British TV series "Watching" and "The Manageress." Lorraine is the mother of two children. Moreover, Lorraine Michaels became the vice president of her kids' school as well as an active member of the Elizabeth Glaser Pediatric AIDS Foundation.

Lorraine Michaels is known for the following movies: 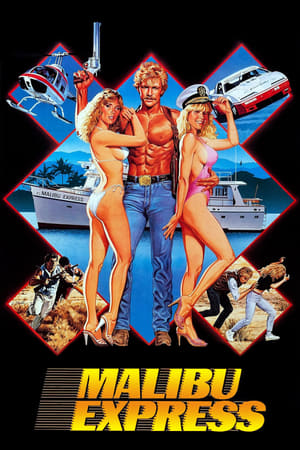 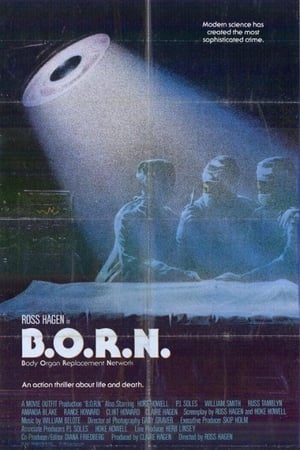 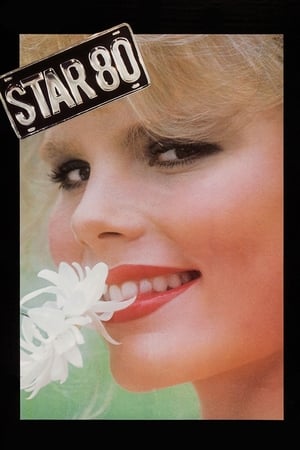 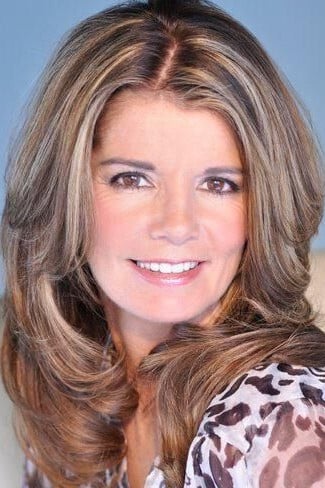 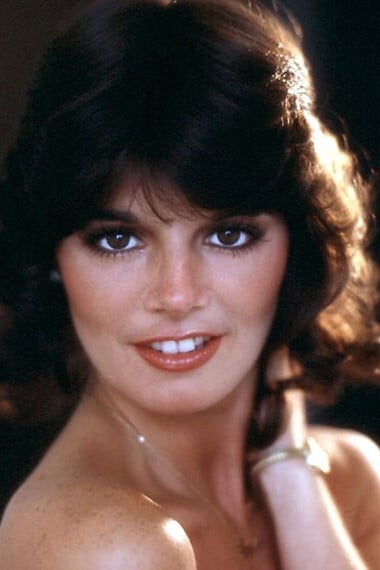