Luis De Jesus is known for the following movies: 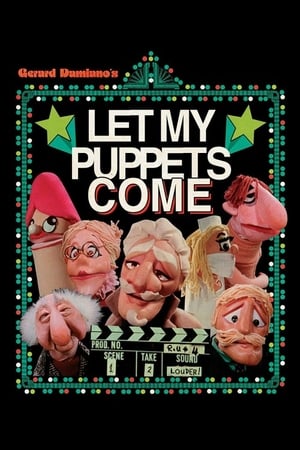 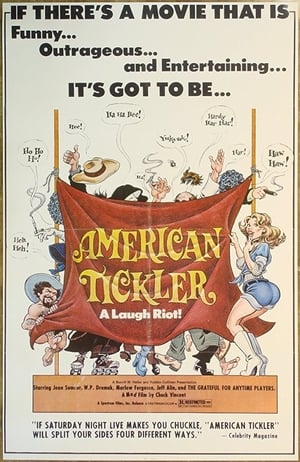 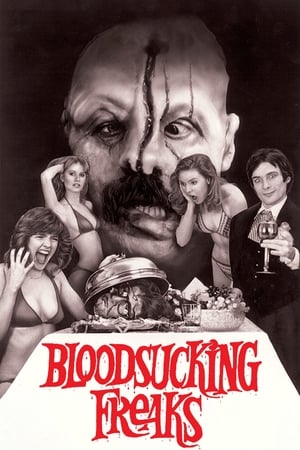 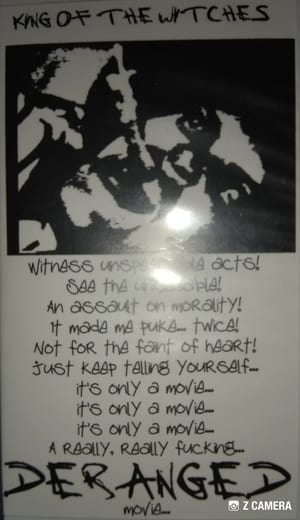 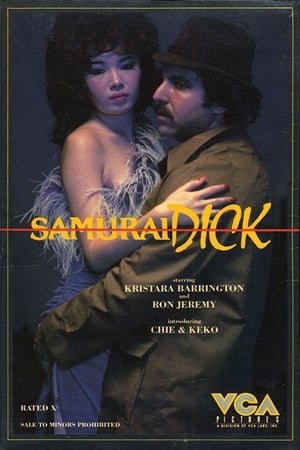 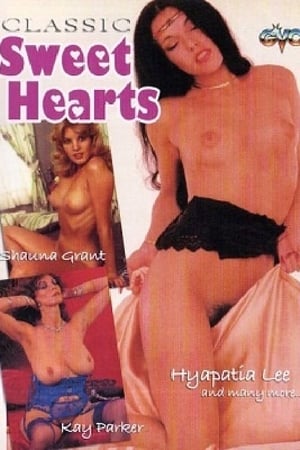 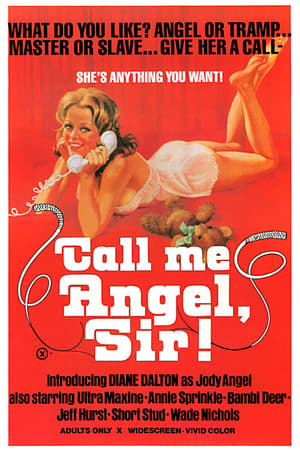 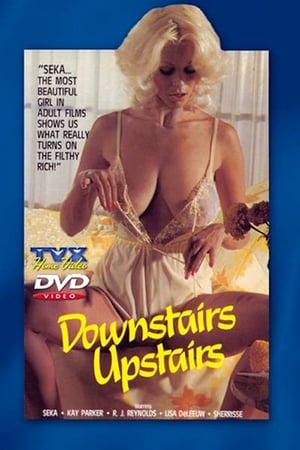 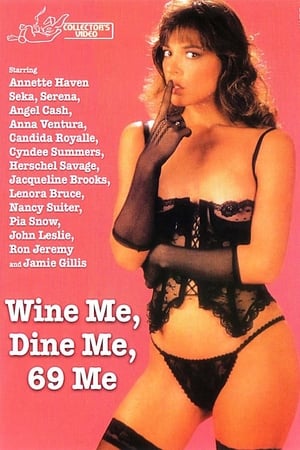 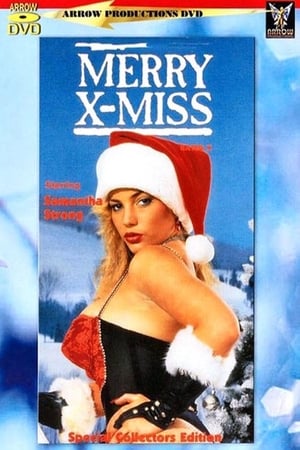 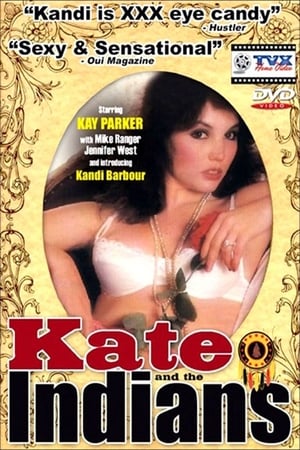 Kate and the Indians 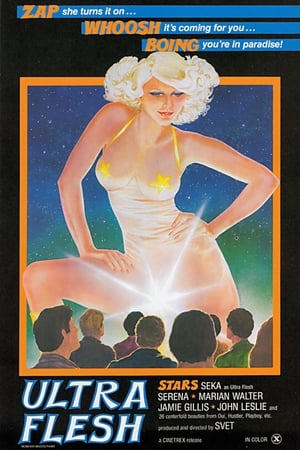 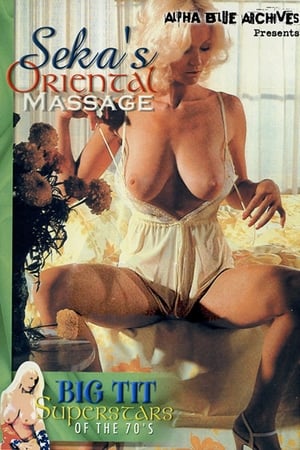 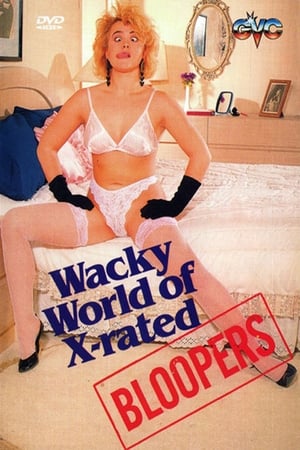 The Wacky World of X-Rated Bloopers