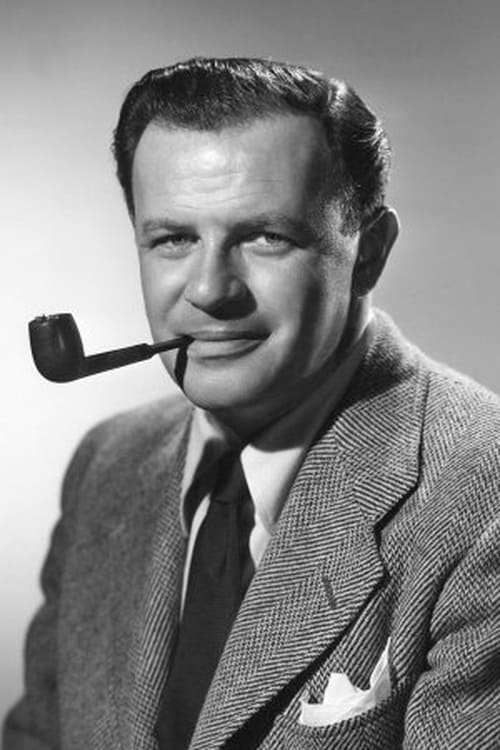 Joseph Leo Mankiewicz was an American film director, screenwriter, and producer. Mankiewicz had a long Hollywood career and is best known as the writer-director of the Oscar-winning All About Eve (1950). He was brother to screenwriter and drama critic Herman J. Mankiewicz who also won an Oscar for co-writing Citizen Kane (1941).

Joseph L. Mankiewicz is known for the following movies: 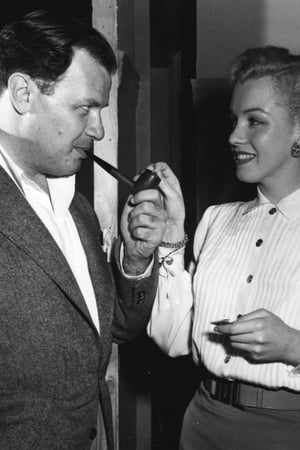 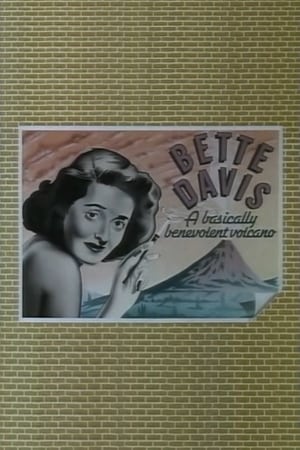 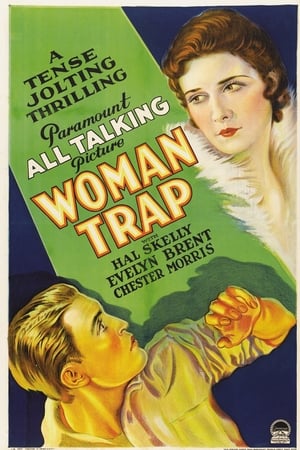 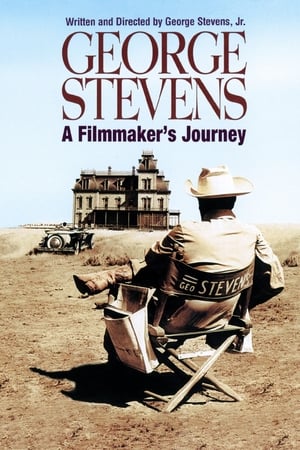 Richard Burton: In from the Cold

Preminger: Anatomy of a Filmmaker 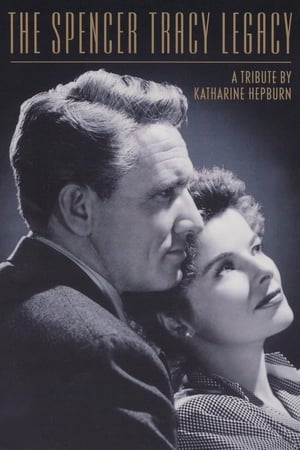 Joseph L. Mankiewicz is known for the following tv shows: 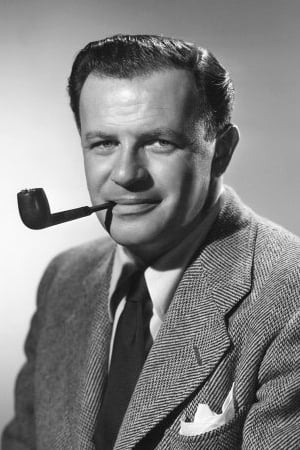