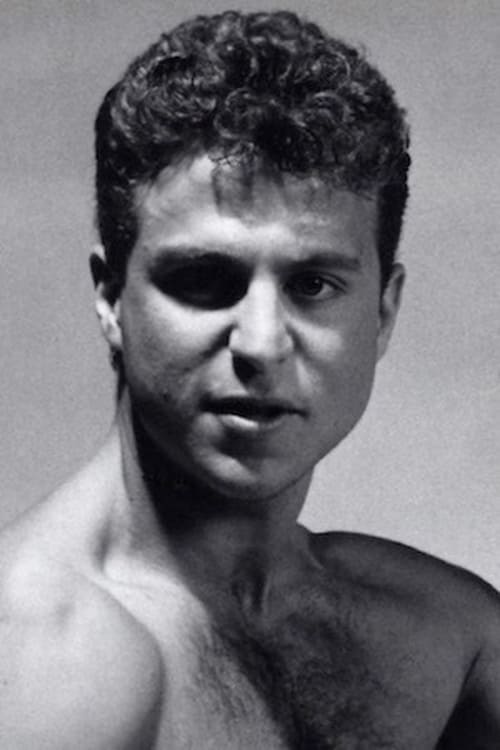 Kenn Troum, also known as Kenn Scott, is an American actor, screenwriter and director. Kenneth Scott Troum was born in New York and presently lives in Los Angeles. A martial artist and former stuntman, he is most well known as an actor. His most noteworthy credit is his portrayal of Raphael in the hit film Teenage Mutant Ninja Turtles II: The Secret of the Ooze, under his real name Kenn Troum. He subsequently changed his stage name to Kenn Scott, and broadened his experience to working in action cinema both in front of and behind the camera. As "Kenn Scott", he had starring roles in the direct-to-video action-adventure films Showdown, Star Hunter, and Sworn To Justice, and received national press attention for his directorial debut, the short, martial-arts comedy Better Never Than Late as well as the action film, Adventures of Johnny Tao: Rock Around the Dragon.

Kenn Scott is known for the following movies: 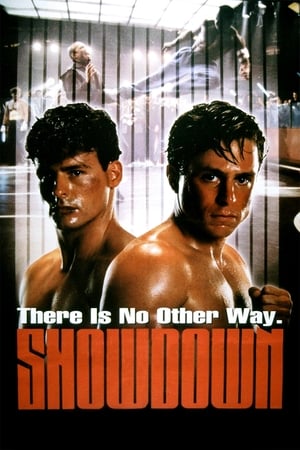 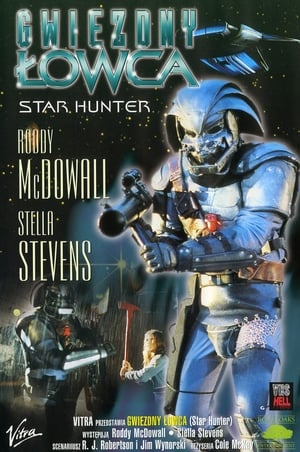 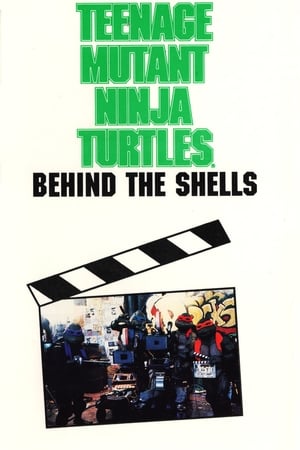 The Making of 'Teenage Mutant Ninja Turtles': Behind the Shells 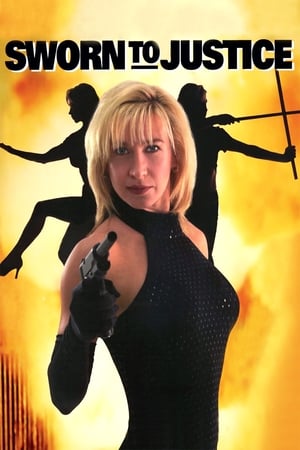 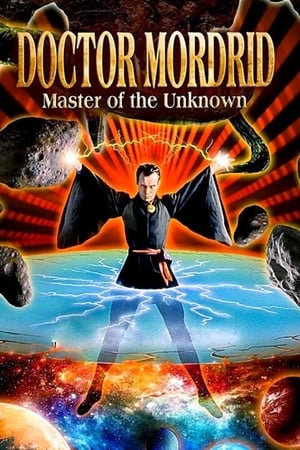 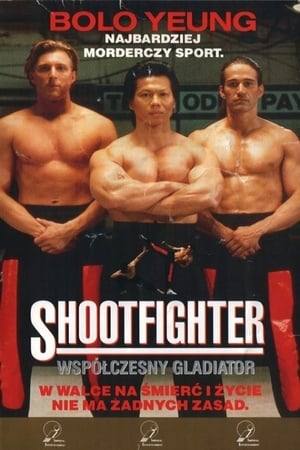 Shootfighter: Fight to the Death 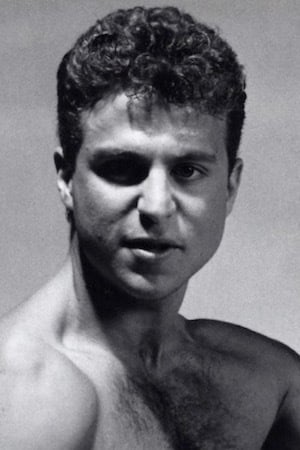