Lorraine Hansberry was born May 19, 1930, in Chicago, Illinois. Her family challenged legal segregation, giving rise to the Supreme Court case Hansberry v. Lee. This might have inspired Hansberry at the age of 29 to accomplish an African-American first: The opening of A Raisin in the Sun on Broadway on March 11, 1959, which was adapted to screenplay form for two feature films. No black female author had done the former before. The play's story line about the Youngers, a black family living out an integrationist vision of life in spite of societal racism, seems to resonate with Lorraine's father's legal struggle from a decade earlier. Although Hansberry had many writings published, including articles and essays, and wrote other plays such as Les Blancs, The Sign in Sidney Brustein's Window was her only other play that got a production during her life. In 1963, Hansberry received a diagnosis of pancreatic cancer, which two operations could not help, leading to her untimely death at the age of 34.

Lorraine Hansberry is known for the following movies: 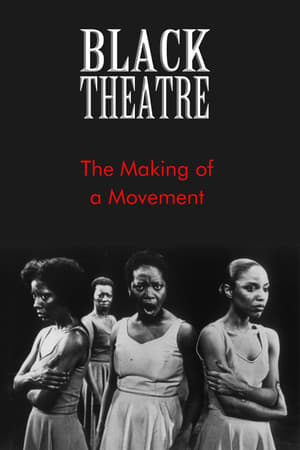 Black Theatre: The Making of a Movement 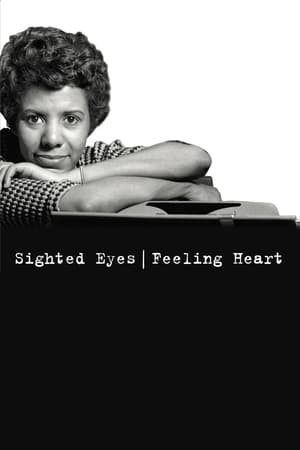