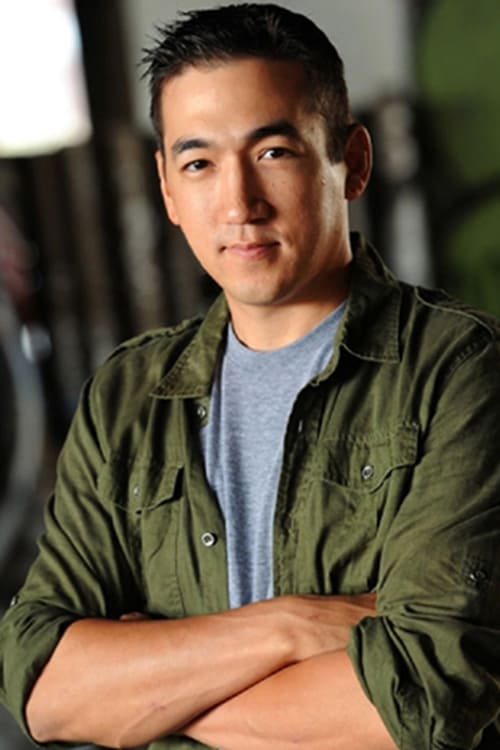 After graduating high school, Lin attended The University of Texas at Austin where he received a BFA in Screenwriting and Film Directing. As a result of his background in mixed martial arts and gymnastics, Lin simultaneously pursued a career in stunts to expand his on-set knowledge of filmmaking. With credits on over 100 features and television shows such as "Inception", "Dark Knight Rises", "Transformers", "Pirates of the Caribbean", "Fast & Furious", “Star Trek” and “Collateral”, Lin's background in action has given him the opportunity to study under many of the best directors in the business.

Lin Oeding is known for the following movies: 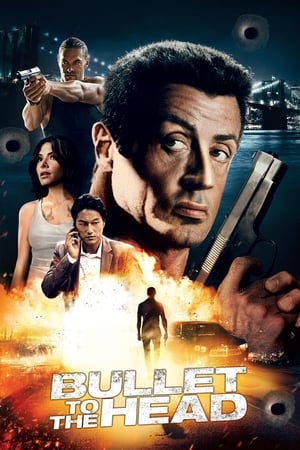 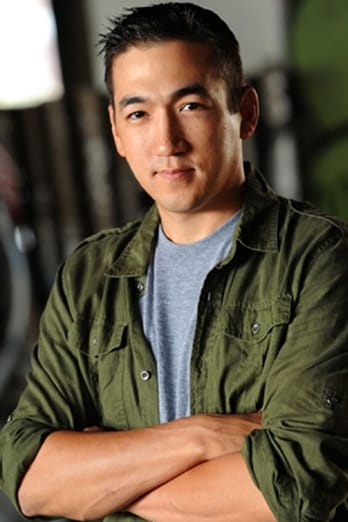